Elderly people who are underweight are at increased risk of death from myocardial infarction than those who are normal weight. 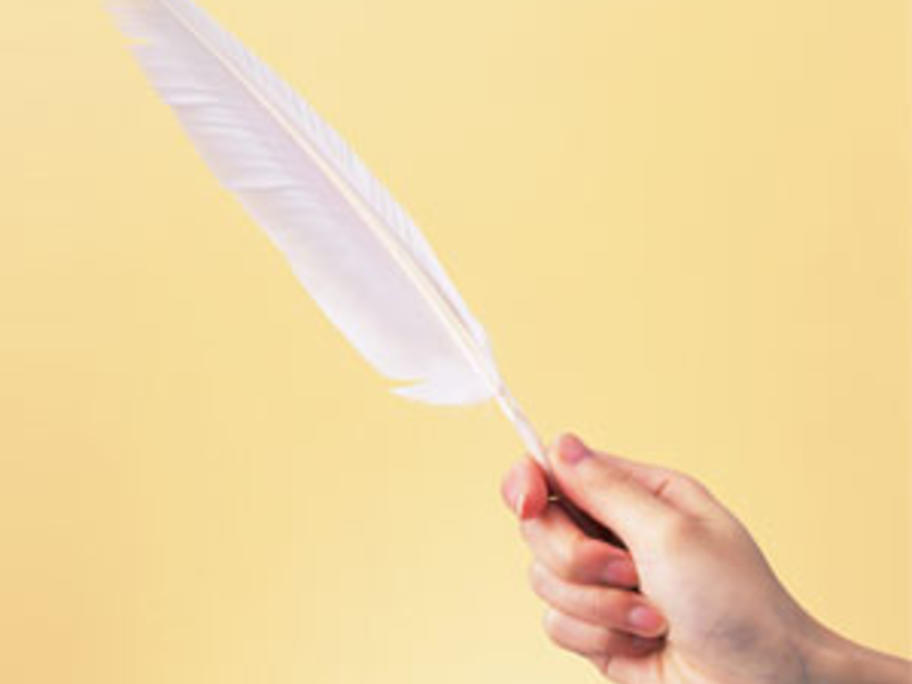 US researchers looked at close to 60,000 elderly patients. For those who were underweight, the likelihood of death was 13% higher 30 days after acute MI and 26% higher 17 years later, compared with those who were normal weight.

They found that even