Use of angiotensin receptor blockers (ARBs) among elderly patients with hypertension and diabetes may be linked to an increased risk of suicide compared with ACE inhibitors, a Canadian study shows. 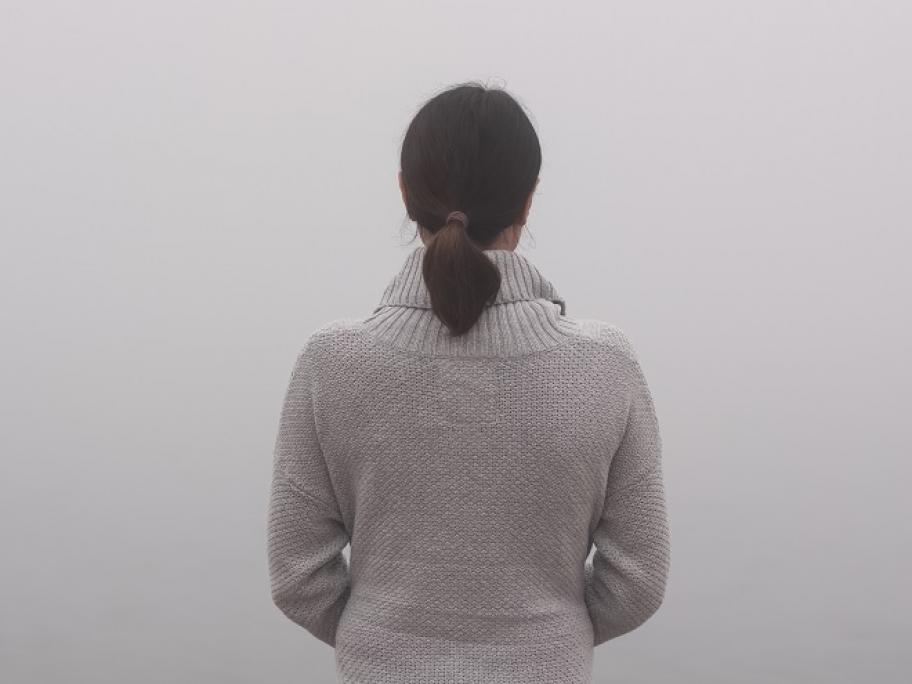 The University of Toronto researchers report that patients on ARBs are 60% more likely than those on ACE inhibitors to die by suicide, leading them to suggest this should influence the choice of agent in patients with severe mental illness.

But a Melbourne cardiologist is urging caution in interpretation, saying the study is merely