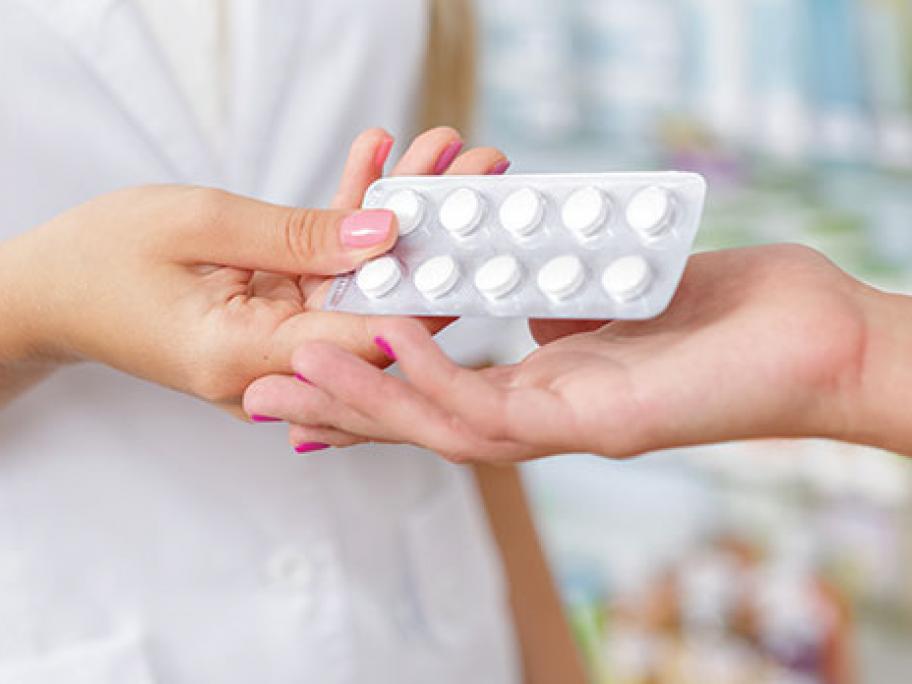 Certain NSAIDs may increase the risk of heart failure more than others, and the effect is likely dose dependent, a large study suggests.

This risk increased with the use of ketorolac, etoricoxib, indomethacin, piroxicam, diclofenac, ibuprofen and naproxen.