Heavy hitters team up to prove pharmacy’s worth 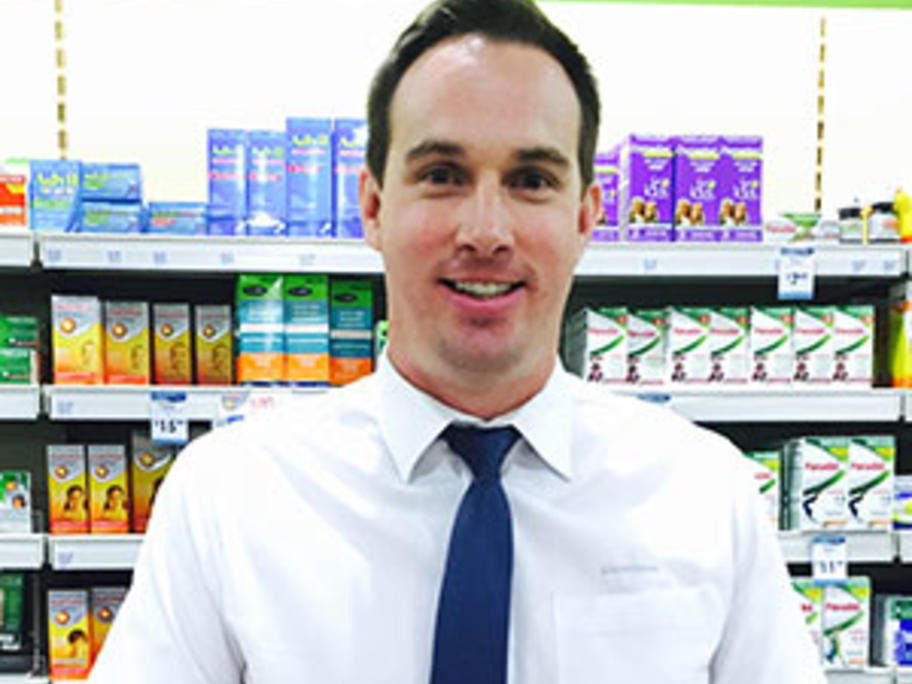 And it needs to be able to wean itself off its dependence on certain “fly-by-night” products such as  some complementary medicines, he says.

Adelaide-based Phillips, a pharmacy owner and former Chemplus chief pharmacist, is teaming up with prominent members of the profession to launch Pharmacy Improvement Centre (PharmIC), a not-for-profit pharmacy think-tank and