Taking any dose of common NSAIDs, such as naproxen, ibuprofen, diclofenac and celecoxib, for as little as one week has been linked an increased risk of MI. 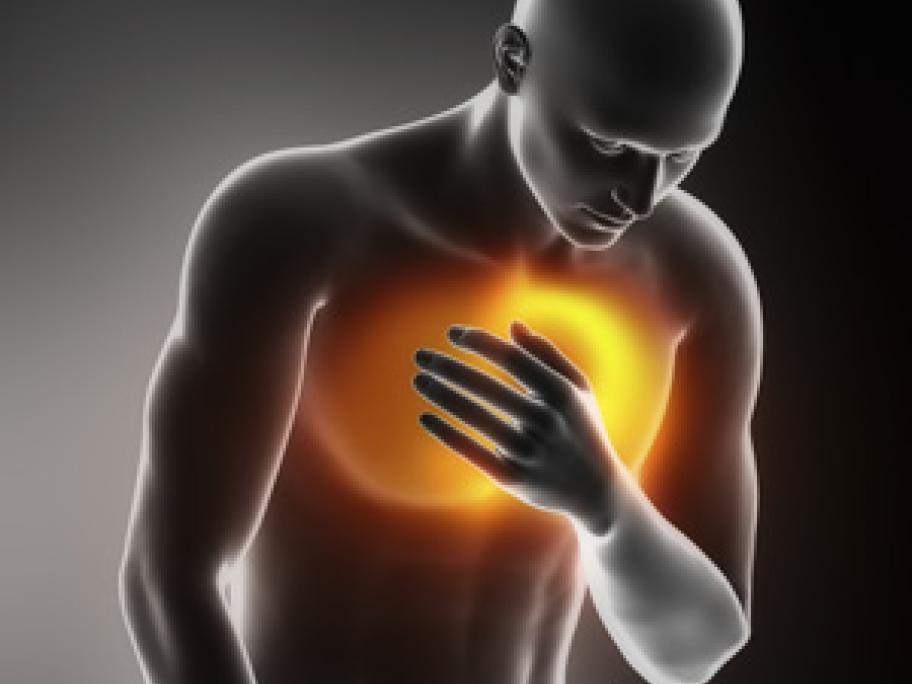 While the link has been known for some time — the timing of the risk and the impact of the dose remained in question.

Now researchers can confirm that the risk of MI is greatest with higher doses and during the first month of use.

But there was no substantial difference in risk between any of the commonly used NSAIDS.

The study, published in The BMJ by a Canadian team, found that all NSAIDs, including the over-the-counter