Herbal remedies a killer in China

Traditional medicines are a major cause of acute liver failure in China, according to the first extensive study of the subject. 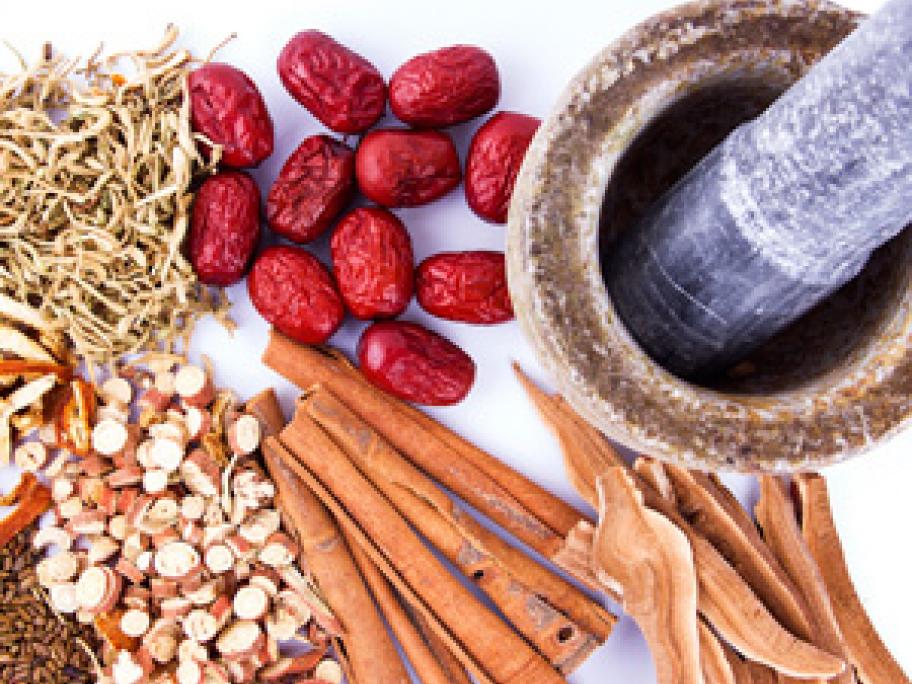 Around 44% of cases of acute liver failure (ALF) were caused by drug toxicity, data from 177 ALF patients in seven Chinese hospitals showed.

Of those, just under half were due to traditional Chinese herbs, the authors from Beijing’s Liver Failure Therapy and Research Unit wrote.