Heroin users can expect to die decades earlier than average, with a high toll due to overdose and suicide, Australian research shows. 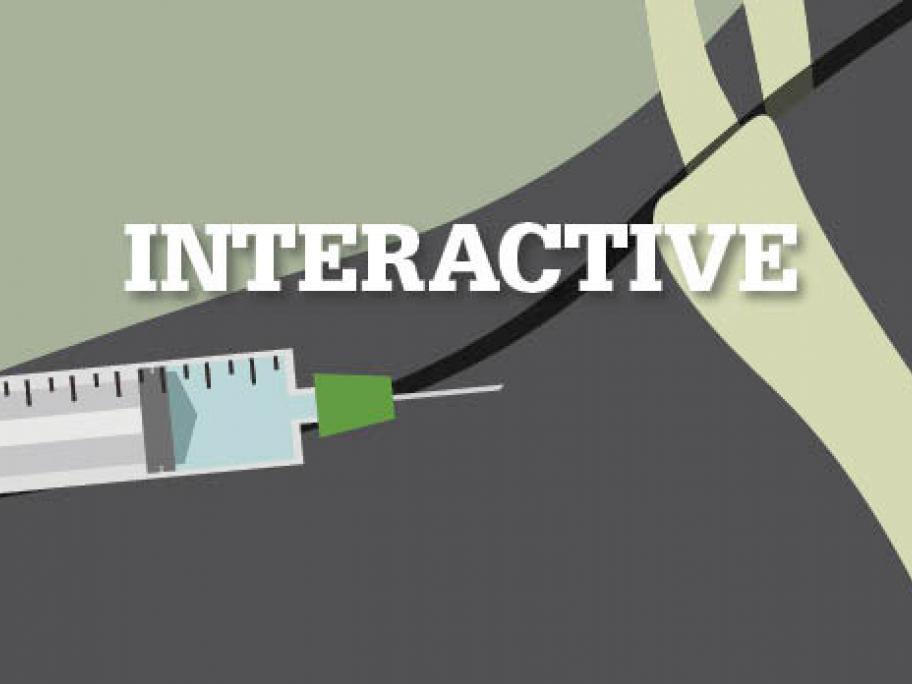 Findings from a cohort of more  than 615 heroin users showed that they had a 10-fold higher mortality rate than non-heroin users, with an avarege life expectancy of only 42 for males and 46 for females.

Accidental overdose (63%) and suicide (13%) accounted for most of the years of life lost.
Heroin use was also characterised by high rates of psychiatric problems including depression and borderline personality