Heroin vs oxycodone: Which causes the most overdoses? 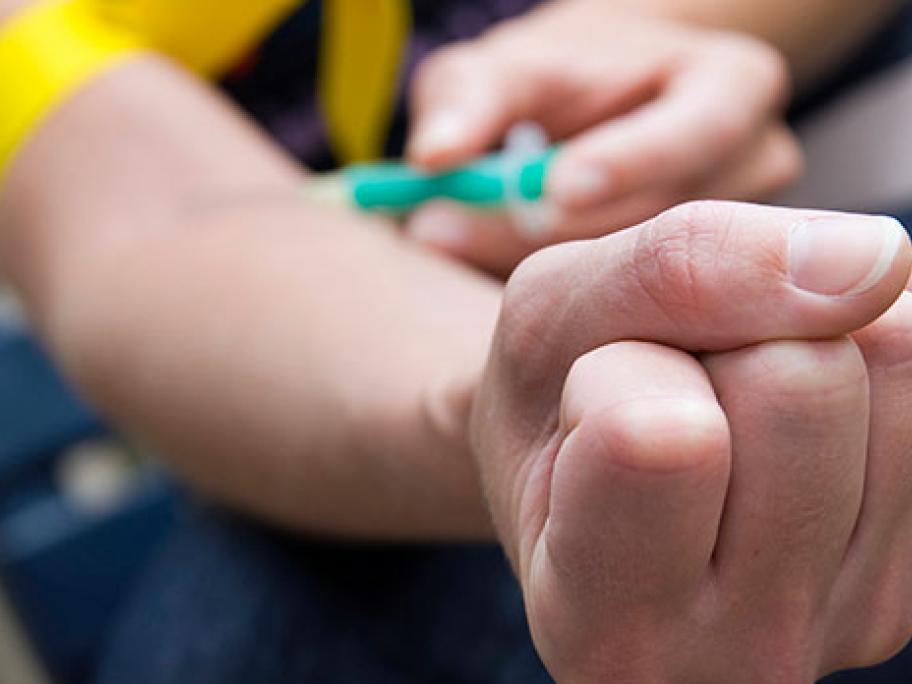 For the first time, researchers have quantified the number of oxycodone and heroin overdoses that injecting drug users can expect.

This was estimated by capturing information from more than half a million injections by drug users at a medically supervised injecting centre in Sydney over eight years.

They found that, for regular heroin users, overdoses were as frequent as one in every 80 injections.