He’s more than 100 years old, so why is Santa Claus still in optimum health?

Mince pies and late-night drinking ... it works for him
By Staff writers

It’s widely considered the second biggest medical mystery of Christmas: why is Santa Claus still in optimum health despite being a 100-year-old night-shift worker addicted to mince pies and late-night drinking? 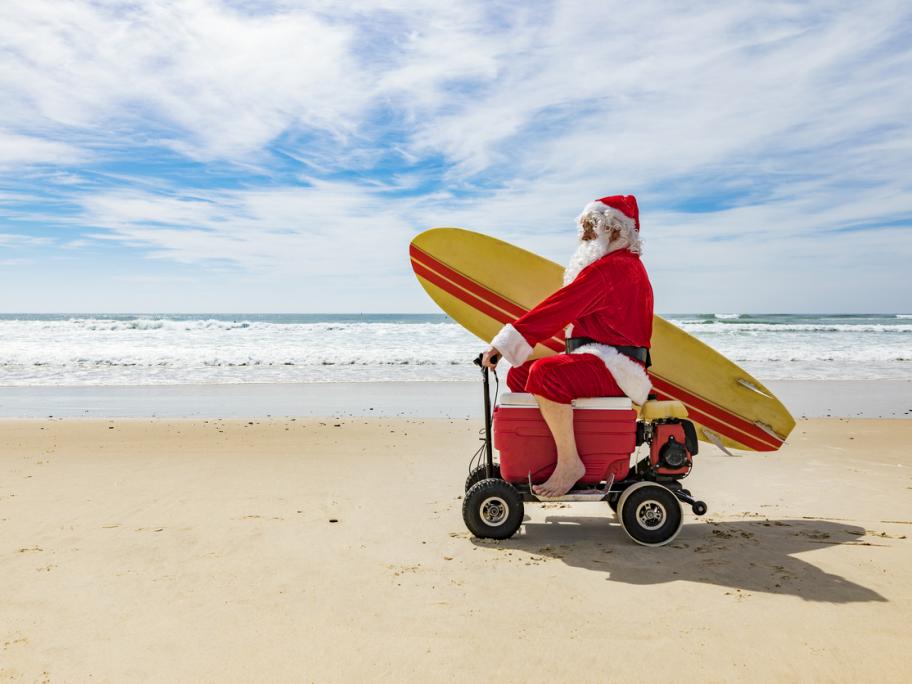 The Santa Claus case study has stumped medical researchers for generations, perplexed that his extreme lifestyle has not resulted in more than one cancelled Christmas as a result of ill health.

Thirteen years ago, Australian Doctor revealed that doctors were warning him to change his ways.