Political donations for the past financial year have been revealed, with the Pharmacy Guild of Australia once again spending big on the main parties. 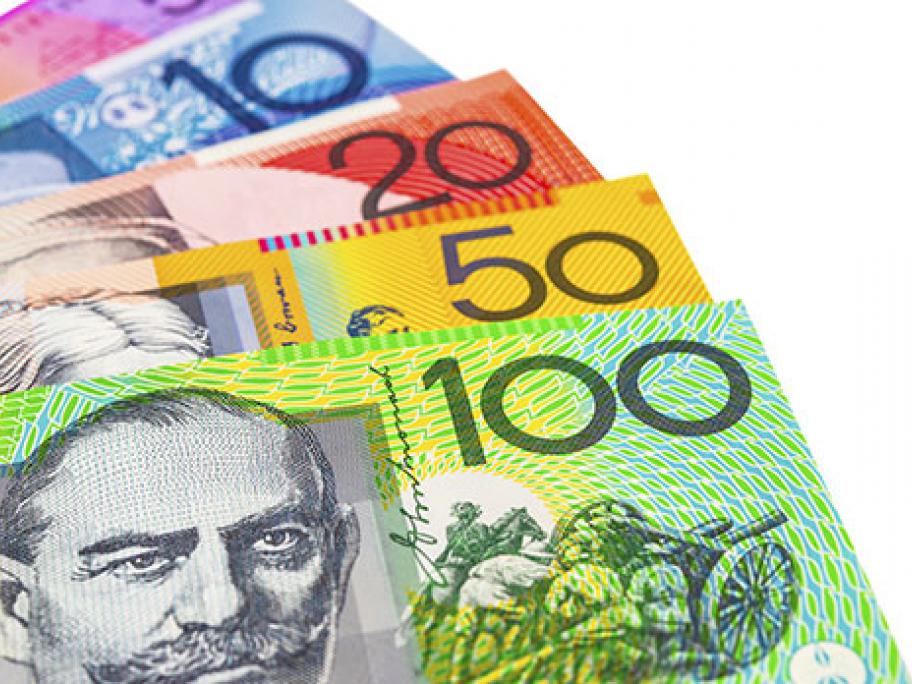 The sum, which was mainly split between the two main parties, was $33,000 less than the previous financial year.