Being overweight or obese can be an impediment to achieving sustained remission of early rheumatoid arthritis, US researchers say. 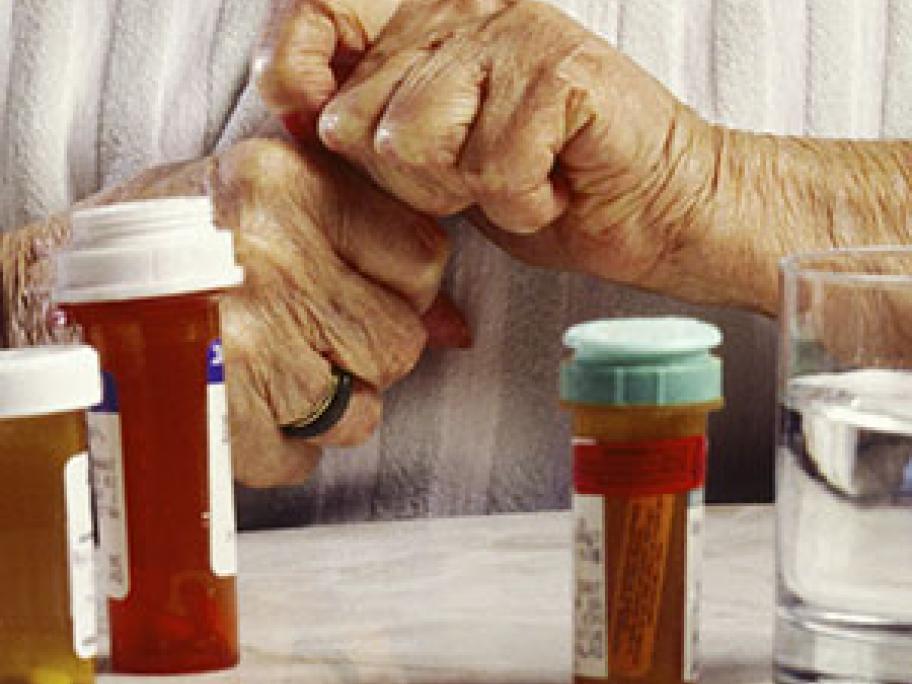 Their study of 1066 patients who had symptoms of RA for one year or less shows only 38% of overweight patients and 28% of obese patients achieved sustained remission within three years.

In contrast, nearly half of patients with a normal BMI achieved sustained remission.