The Paying the Price report, launched by the Butterfly Foundation today, looks at the prevalence and social and economic costs of eating disorders in Australia. 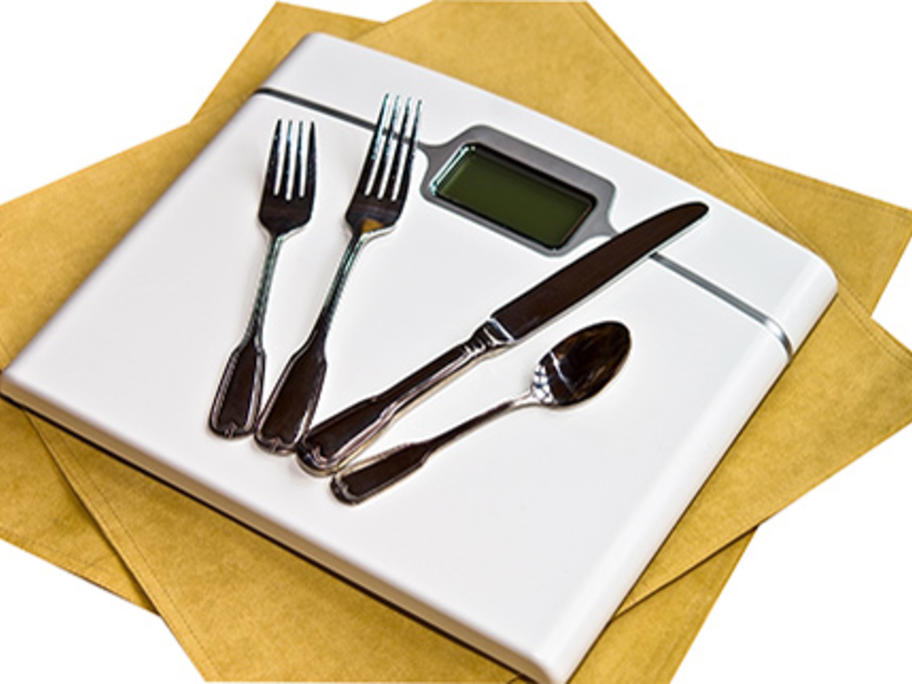 "Until now, we had no idea that the socioeconomic impact of eating disorders was comparable to around 2% of Australia's GDP," said CEO of the Butterfly Foundation Christine Morgan.

The landmark report estimates there are 913,986 Australians with an eating disorder, with Deloitte Access Economics putting the total social and economic cost at $69.7 billion this year.

It estimates 3% have anorexia nervosa,