Normal blood glucose levels are often not normal at all — they stray much farther from the healthy ranges than commonly thought, according to research that reveals new patterns of glucose dysregulation in otherwise healthy people. 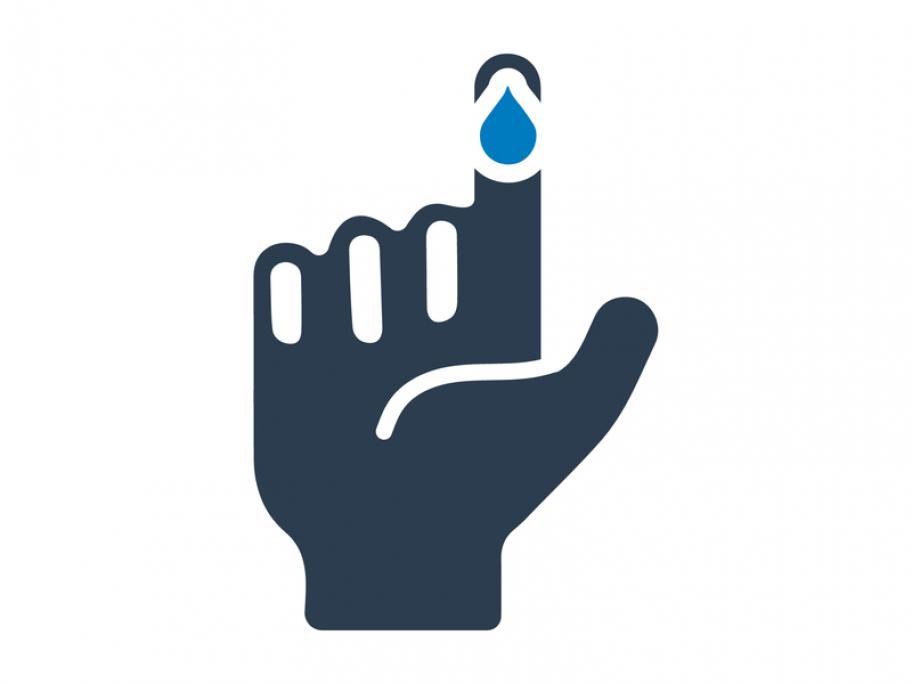 The research found that those considered non-diabetic by standard measures, in fact, often experience frequent elevations in blood glucose levels into the impaired glucose-tolerant or diabetic range.

Looking at the glucose spikes from 57 participants, the study authors found that most people can be classified into three distinct glucotypes or glucose behaviours: those whose glucose does not vary much (low); those who spike often (severe); and those in between (moderate).

To assess how different people react to the same meal, the team provided three different standardised breakfasts — cornflakes with milk, bread with peanut butter, and a nutrition bar.

The individual responses to these meals were unique, suggesting that people metabolise the same nutrients in an individualised way.

Certain commonly eaten foods, such as cornflakes, were also found to cause a large glucose spike in most participants, the researchers report.

“We were very surprised to see blood sugar in the prediabetic and diabetic range in these people so frequently,” says Dr Michael Snyder, a professor and Chair of Genetics at Stanford, and senior author of the study.

The team is now building models to predict the foods that personally affect each individual, he says.

“The idea is to try to find out what makes someone a spiker and be able to give them actionable advice to shift them into the low glucotype.”