Geoffrey Vaughan’s students included George Tambassis, who says he was a great guy
By Heather Saxena 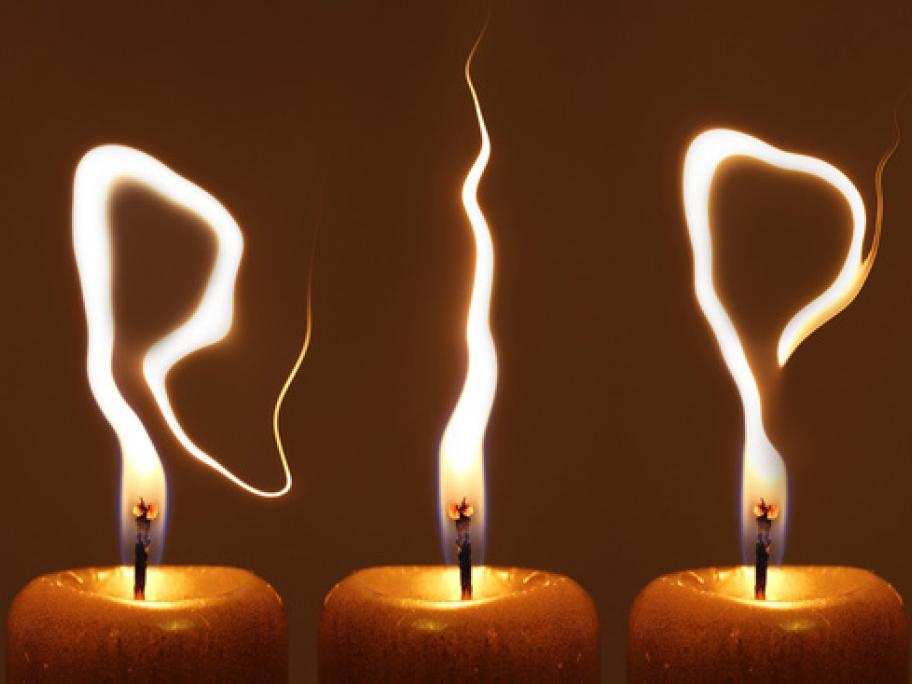 Dr Vaughan was the Dean of the Victorian College of Pharmacy (VCP) from 1979-1986. He also served as the national manager and CEO of the TGA.

Before his academic career, Dr Vaughan starred on the rugby field, representing Australia as a prop forward. He was selected for the 1957-58 Wallabies tour, which included Britain, the US and Canada.