Australians with chronic kidney disease (CKD) are more than twice as likely to be obese than the general population, according to new findings. 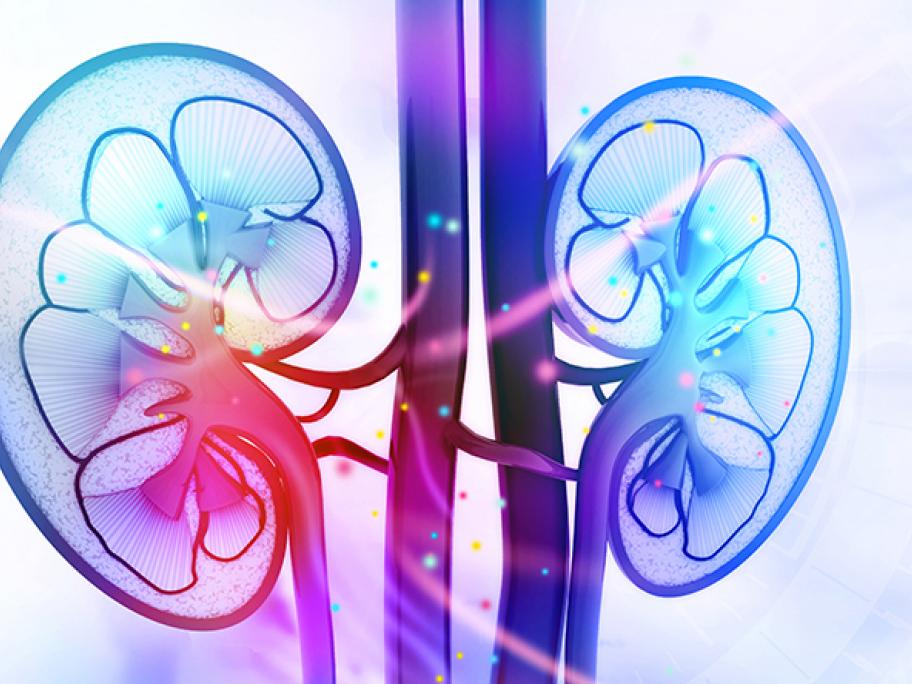 The research by Queensland nephrologists found strikingly higher rates of obesity among a cohort of more than 3300 patients in a state registry of patients with CKD attending public health renal services.

Compared with age-matched controls from the most recent national health survey, more than half of the CKD patients had a BMI greater than 30, classifying them as obese, compared with 28% in the