The move was quashed on the same day that the federal government was busy celebrating its High Court victory against big tobacco over the plain packaging of cigarettes. 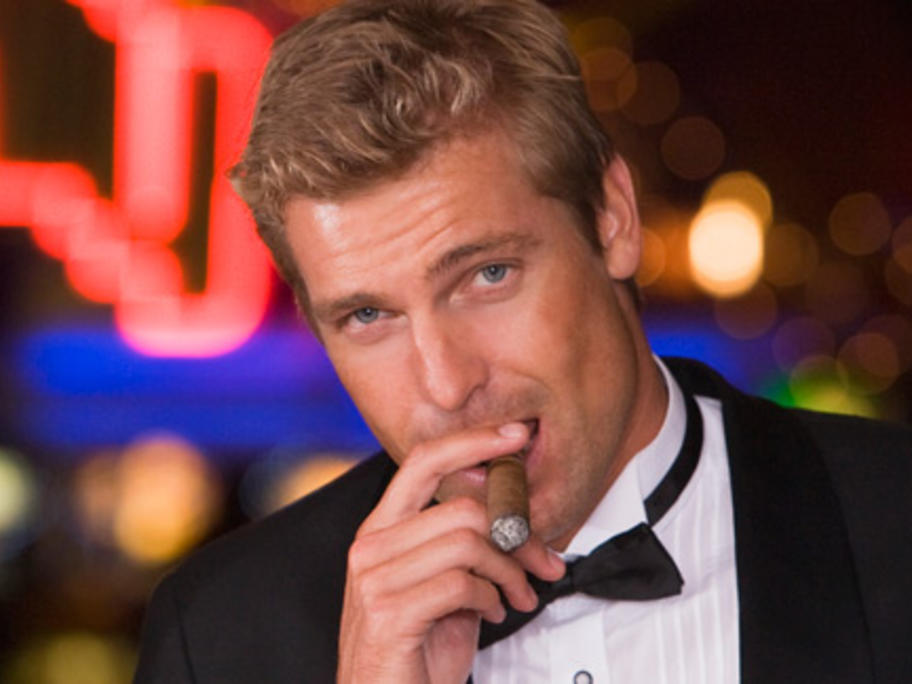 James Packer, who owns a stake in The Star through his Crown casino group, this week met with key crossbenchers from the Christian Democrats and Shooters Party to lobby against a Labor and Greens push to scrap the smoking exemption.

A smoking ban would be a big blow to attracting wealthy Asian high rollers to The Star.