For every 10% increase in hand hygiene adherence, the incidence of hospital-acquired Staphylococcus aureus drops 15%, according to findings from an Australian-first infection control trial. 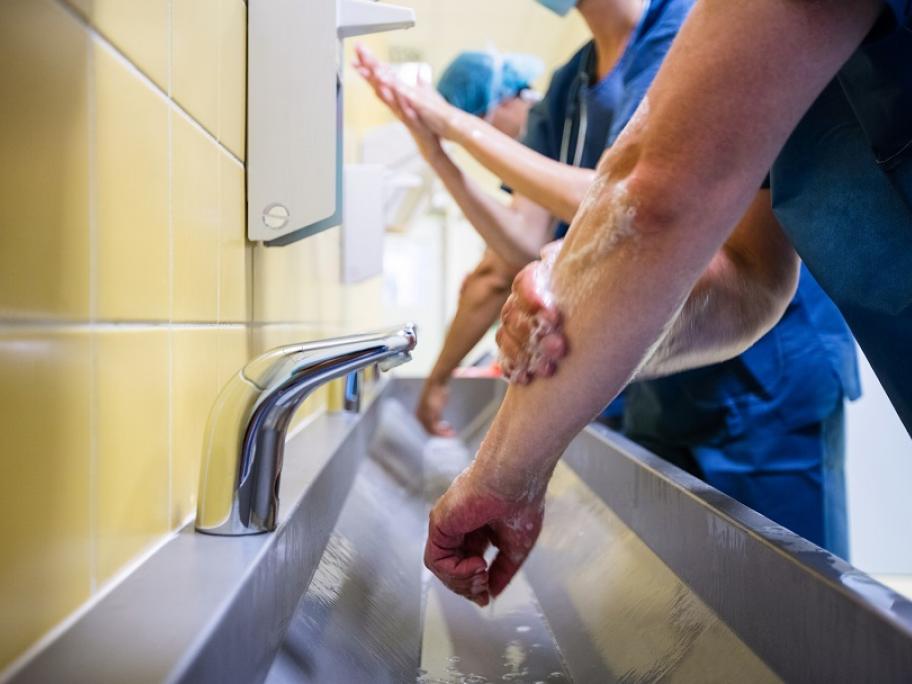 It’s high-fives all round for the final results of the eight-year project to encourage the use of alcohol-based handwash in more than 100 hospitals.

The program, developed by Hand Hygiene Australia, highlighted to hospital staff five key moments for disinfecting hands, which included before and after touching a patient, carrying out a procedure, or touching a patient’s surroundings.

“The [initiative] appears to have been highly successful in sustainably improving hand-hygiene compliance among Australian healthcare workers nationally and to have effectively raised awareness about the importance of infections control,” they concluded.

They also noted that the intervention was relatively low-cost, at the price of five cents per inpatient admission nationally.

However, the authors did see a consistently lower compliance among hospital doctors compared with nurses, but even this improved from 50% to 71%.

Throughout the project, adherence among doctors remained 10-15% lower than nursing staff.