Thousands of Australians who received faulty metal-on-metal hip implants will continue their fight for compensation, spurred on by a bumper payout in the US. 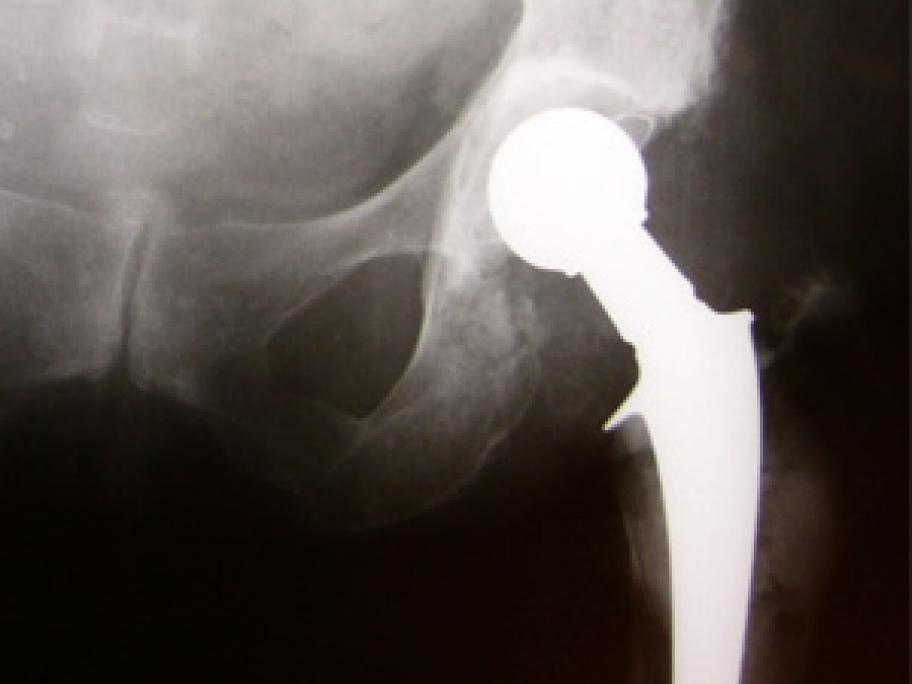 In a landmark settlement, Johnson & Johnson last week agreed to pay $2.5 billion in compensation to the estimated 8000 people in the US who have had the faulty hips replaced.