At 8.15am on 6 August 1945, the first atomic bomb used in warfare exploded over Hiroshima, instantly killing some 80,000 people, the vast majority civilians. 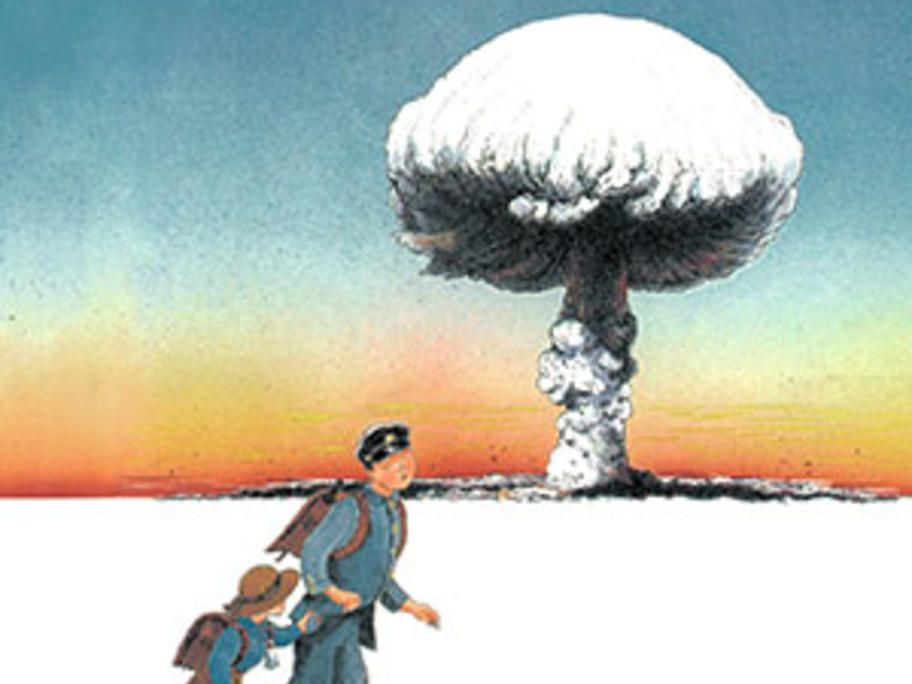 To mark this week’s 70th anniversary, 6minutes' sister publication, Australian Doctor, has created a multimedia feature telling the story of medical impact on survivors in the hours, days and years that followed.