An after-hours medical entrepreneur has been the subject of a public warning by WA’s consumer watchdog, Australian Doctor can reveal. 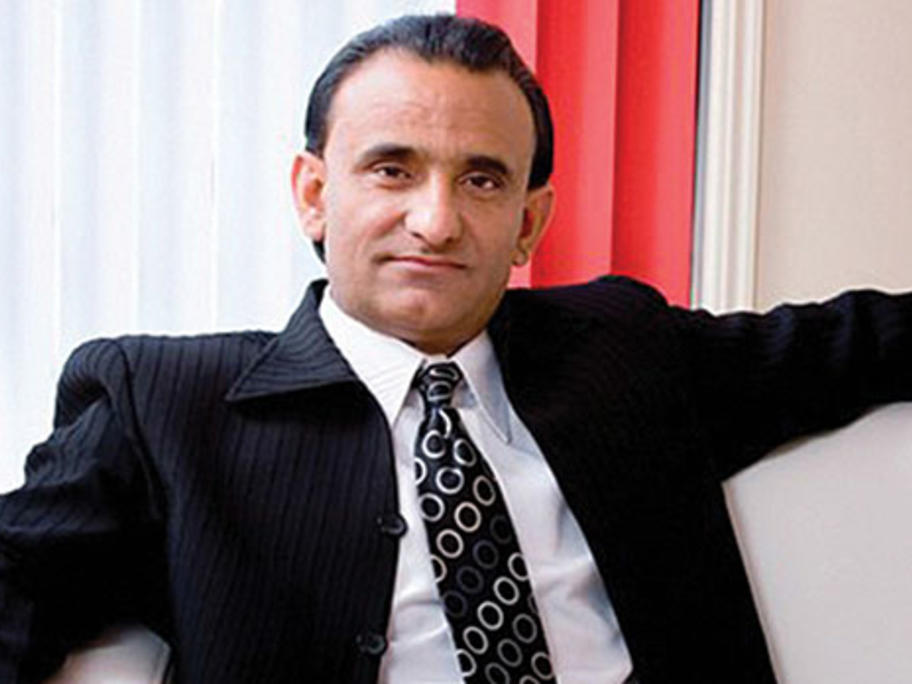 Zaffar Iqubal Khan (pictured), the executive chairman of Dial a Home Doctor, was this year embroiled in a legal battle with two Queensland GPs who attempted to sue him for $1.1 million over an after hours business deal.

While Mr Khan has said the matter has been settled, it has emerged that Mr Khan came to the attention of WA’s Department of Commerce in 2007 over a series of property investment seminars.