History: Back when car batteries were used to jump-start hearts

It’s 1965, and you’ve gone into cardiac arrest while doing something hippy-esque in a field somewhere: the good news is the portable defibrillator has just been invented; the bad news is the paramedic dragging it over to you has just had a heart attack themselves because it weighs a whopping 70kg. 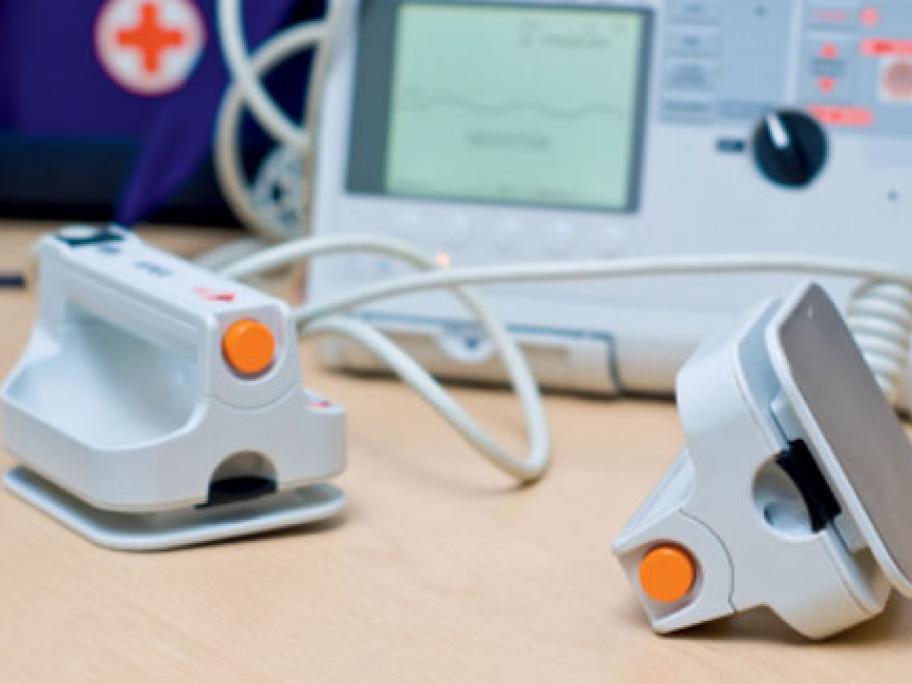 Invented by Professor Frank Pantridge in Northern Ireland, the term ‘portable’ may have been a bit of a stretch, thanks to the huge lead-acid car batteries that were used to kick-start the cardiac muscle.