History: The blue-blooded family of Kentucky

Their genetic oddity persisted for 200 years
By Sophie Attwood

Kentucky: the home of horse racing, fried chicken and a secret, blue-skinned family living in the mountains. 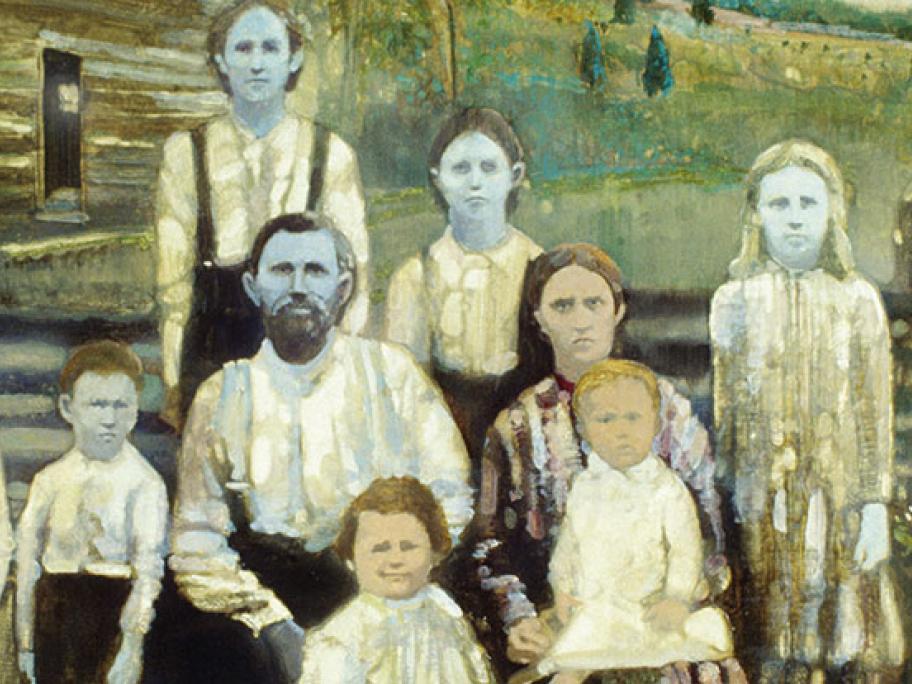 No, this isn’t a Photoshop fail or some strange Snapchat filter; the legendary Fugate family of Troublesome Creek really were blue, harbouring a very distinctive genetic oddity for nearly 200 years.

Thanks largely to their insular existence, the colourful condition — known as methaemoglobinaemia — was passed down from generation to generation right up until 1975.

The autosomal recessive disorder causes excess methaemoglobin in the blood, which limits the amount of oxygen delivered to the cells and results in blue skin, purple lips and chocolate-brown blood.

In the Fugates’ case, it was congenital and most likely due to a deficiency in the enzyme responsible for converting methaemoglobin to haemoglobin.

And while it caused them no physical harm, it was undoubtedly a source of psychological trauma.

Luckily, a visiting doctor in the 1960s was able to treat the blue members of the Fugate family with IV, and then a tablet form of methylene blue.

A decade later, when a baby boy was born blue in a small Kentucky hospital, medical staff feared the worst.

And while he was technically a little cyanotic, his condition was more about a limited gene pool than limited oxygen.

Painting of the Fugates reproduced with permission of Walt Spitzmiller