History: Imagine calling for an ambulance and this trotting up

Back when horsepower really meant it
By Sophie Attwood

There’s nothing like the waft of manure and melodic clattering of hooves over cobblestones to rouse you back to consciousness after a severe trauma.

And before today’s fleet of Mercedes Benz Sprinters equipped with all the latest mod-cons, the horse-drawn ambulance was most people’s emergency experience. 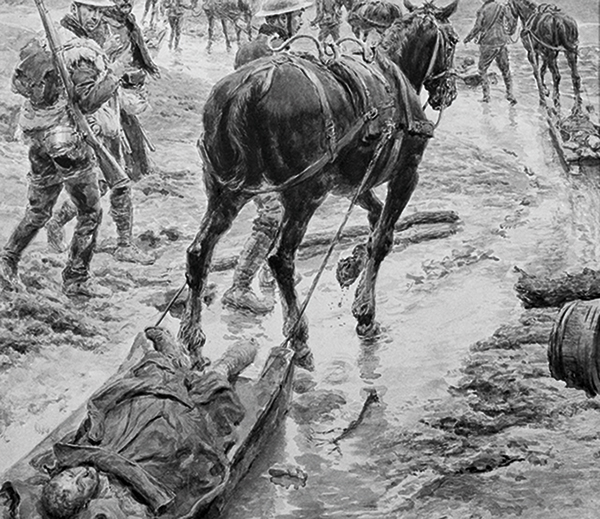 As is always the case with medical, and pretty much every, innovation, advances in patient transport were spurred on by warfare and mass epidemics, with hospital-based horse-mobiles trotted out to the civilian population by the mid-19th century.

Most of the major city hospitals, such as London, New York and Ohio, had on-site stables — since