History: Why most Nazis were high on crystal meth

With side effects including aggression, paranoia and delusions of power, suddenly WWII makes a lot more sense

Methamphetamine comes in many forms: ice, speed, even the fictional ‘Blue Sky’ — thank you, Breaking Bad — but have you ever heard of Pervitin? 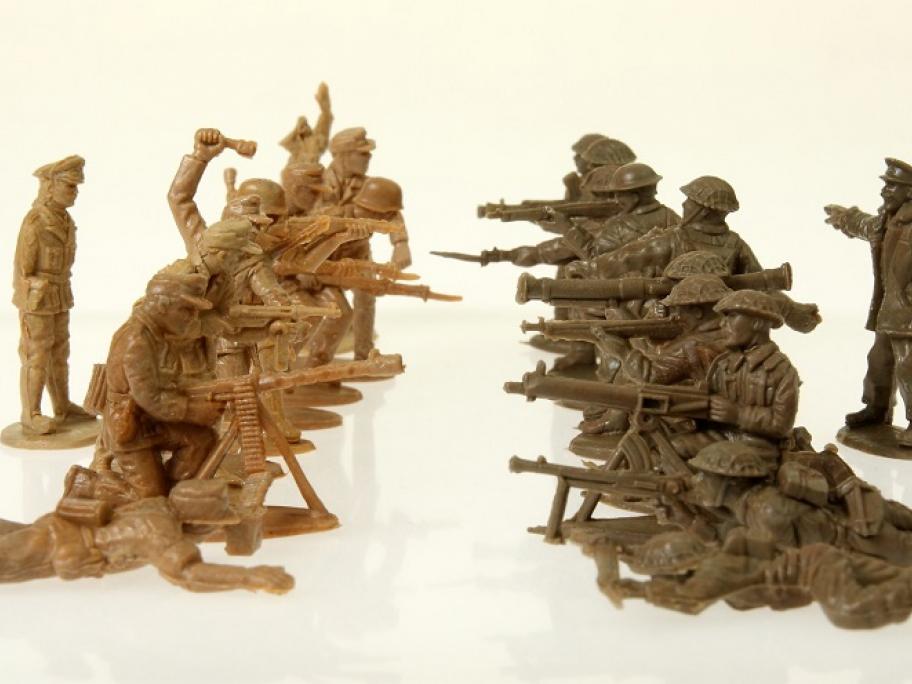 That was the brand name for the unassuming pill dished out in the millions to the Third Reich's soldiers during World War II.

Labelled an “alertness aid”, pill-popping troops likened the class A drug to drinking litres of coffee. Even chocolate was laced with the patented methamphetamine.

The stimulant became an essential part of the German military’s medical arsenal and was distributed to everyone, from high command to front-line troops, as a means of improving performance and morale.

The drug was particularly popular among tank crews, who called it Panzerschokolade — or ‘tank chocolate’ — as well as with the air force, where it was known as ‘pilot’s salt’.

The Allies also partook in these picker-uppers, using amphetamines such as Benzedrine to fight fatigue on long-haul missions.

But the side effects took their toll: some soldiers died of heart failure, others shot themselves during psychotic states and many became dependent on the Wehrmacht’s ‘wonder drug’.

“Perhaps you could obtain some more Pervitin for my supplies?” German soldier Heinrich Böll — a future Nobel laureate in literature — wrote to his family in 1940.

On the home front, the pills were also popular. Although mostly taken for depression and weight loss, the post-war black market provided ample opportunity for abuse.

In an attempt to rival Coca-Cola, Pervitin chocolates were even marketed to German housewives, a sweet stimulant that undoubtedly helped them speed through those tiresome chores.

Today, stimulants are still used in some militaries to promote physical endurance, while amphetamine-based medications can be prescribed for conditions such as ADHD and narcolepsy — although, if history has taught us anything, they should perhaps be contraindicated in those bent on world domination.

References on request from [email protected]