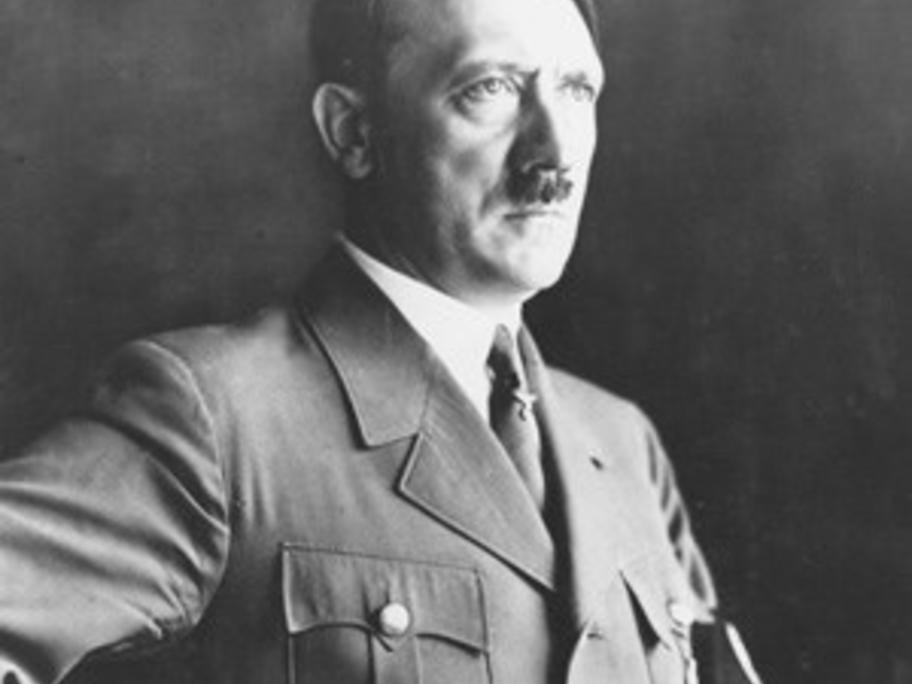 They suggest Hitler may have suffered from Parkinson’s from as early as 1933, with film evidence showing progressive motor function deterioration from that point until his death in 1945.