'Concerning' rise among heterosexuals, according to the Kirby report

A snapshot of HIV in Australia shows new cases have hit a seven-year low, but an increasing rate of diagnoses among heterosexuals is concerning, researchers say. 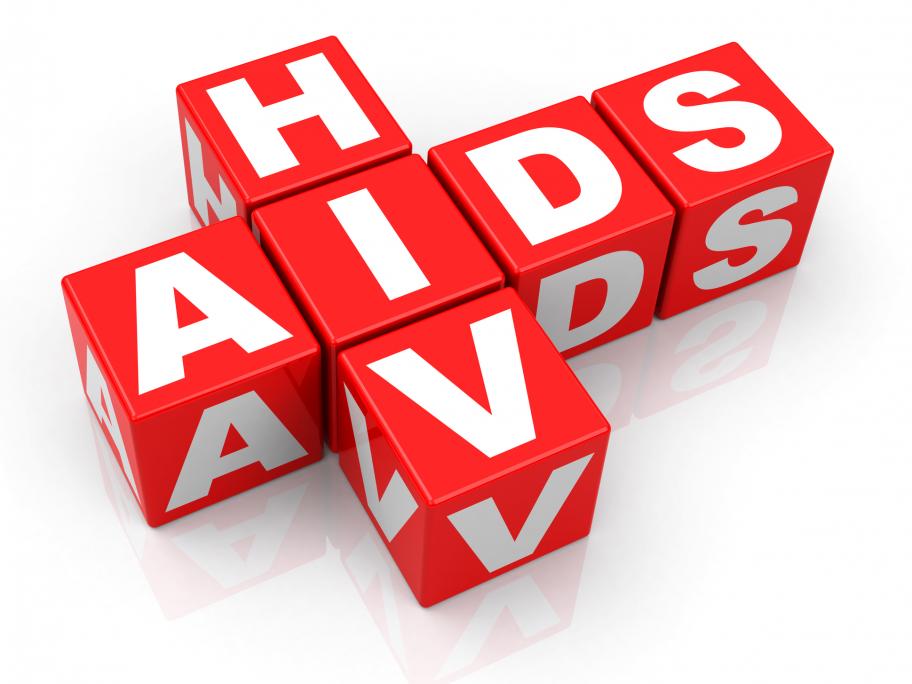 A quarter of new HIV diagnoses in 2017 were among heterosexuals, a 10% increase over the past five years, according to a report from the Kirby Institute at UNSW in Sydney.

“The figures among heterosexuals are concerning," says Professor Rebecca Guy, head of the Kirby Institute’s Surveillance, Evaluation and Research Program.

"Almost half the diagnoses in this population are late, which means that the person has been living with HIV for four or more years without knowing."

She added: “These data highlight the importance of HIV testing among heterosexuals.”

Here are 5 key findings from the report:

Read the full report from the Kirby Institute here.