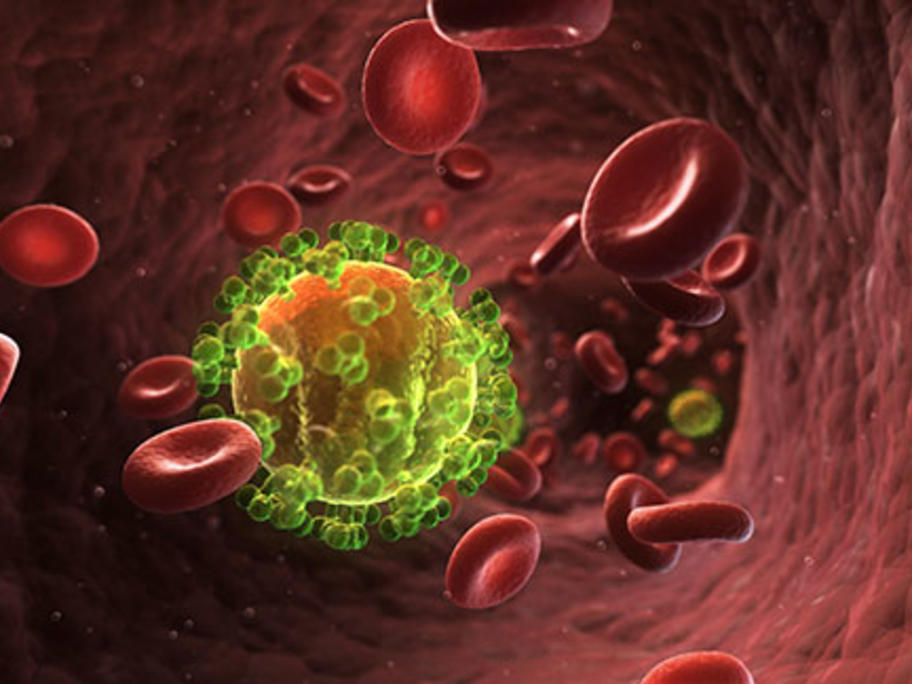 Homosexual men accounted for 81% of new diagnoses, while 14% of cases were in heterosexuals and 2% were acquired through sharing injecting equipment.

"With the increase in testing, we get people who may have been infected for a while who've never had a test coming forward, and that's actually very positive," she said.