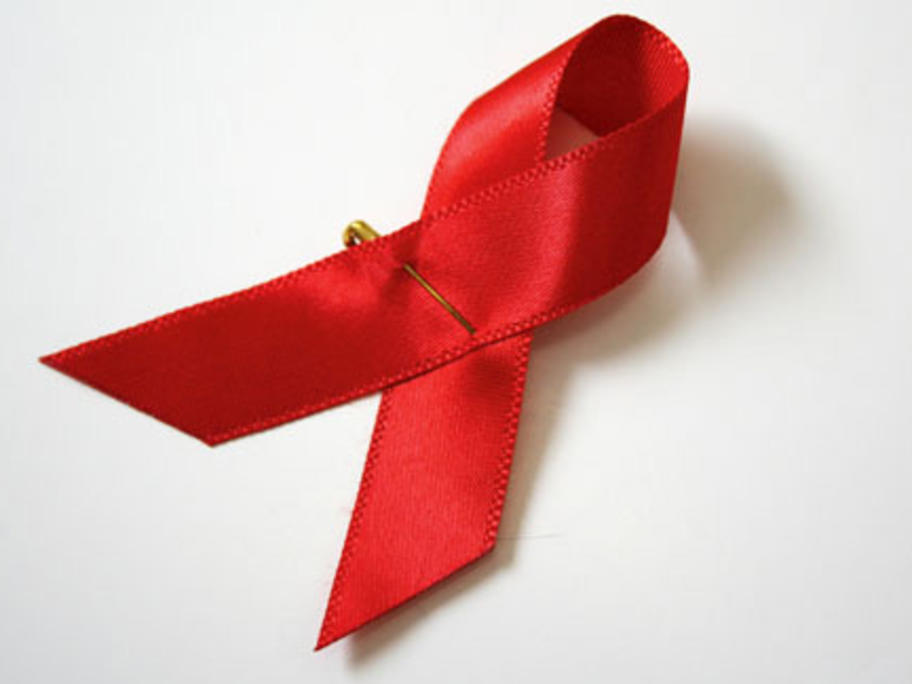 “What’s happening is that we are actually coming into a