HIV pre-exposure prophylaxis (PrEP) is set to be added to the PBS, boosting access and slashing the monthly cost to users from around $850 to $39.50. 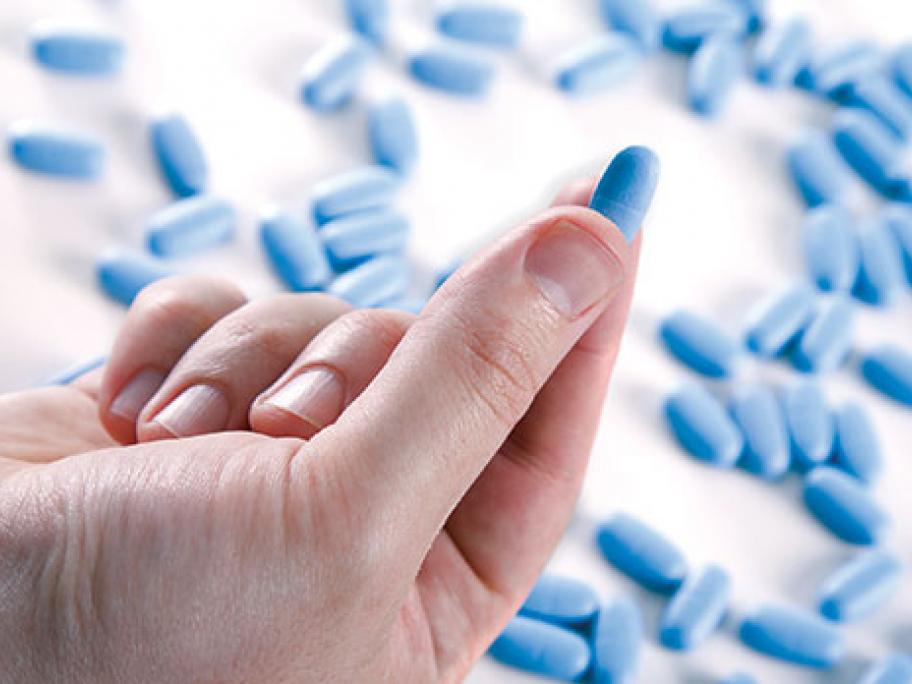 The Pharmaceutical Benefits Advisory Committee (PBAC) announced on Friday its recommendation that Gilead's Truvada and two other emtricitabine/tenofovir treatments be listed.

Minister for Health Greg Hunt has previously given a public commitment to list PrEP in the event of a positive recommendation, meaning the outcome is all but assured.

The decision, made at PBAC's December meeting, comes after a previous application was