The TGA has given the green light to Australia’s first self-testing kit for HIV, which is expected to increase testing by reducing stigma. 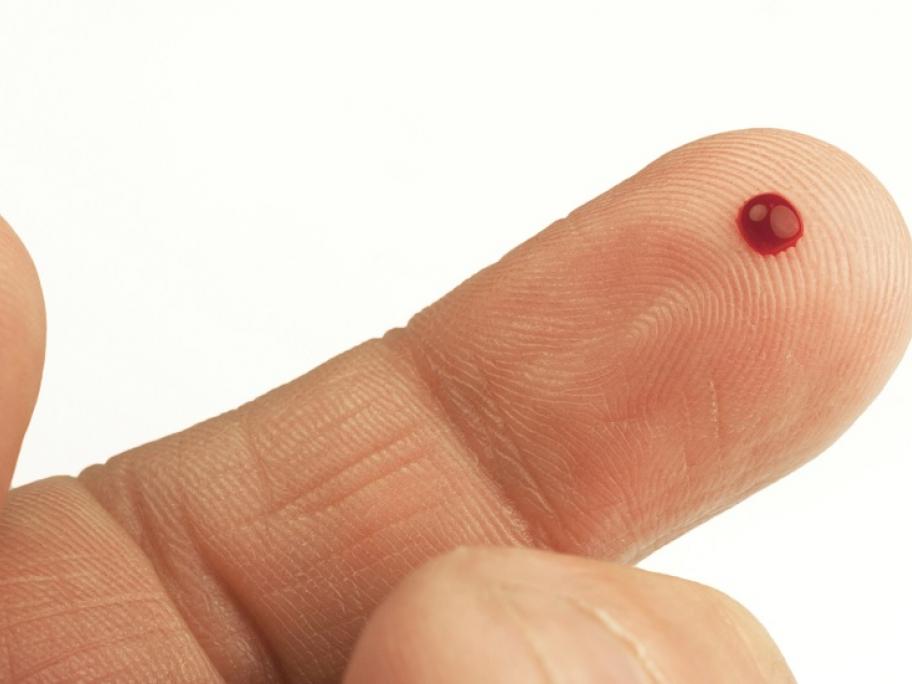 Federal Minister for Health Greg Hunt has today announced the regulator’s approval of the Atomo Self-Test, ahead of World AIDS Day on 1 December.

“This will make testing accessible and convenient, especially for people that need to test frequently or do not test at all,” Mr Hunt says.

The single-use fingerprick screening test, which is designed to detect HIV antibodies and