Opinion remains divided about the future of home medication reviews after Pharmacy Guild of Australia leaders admitted they believed caps on review numbers would remain in place. 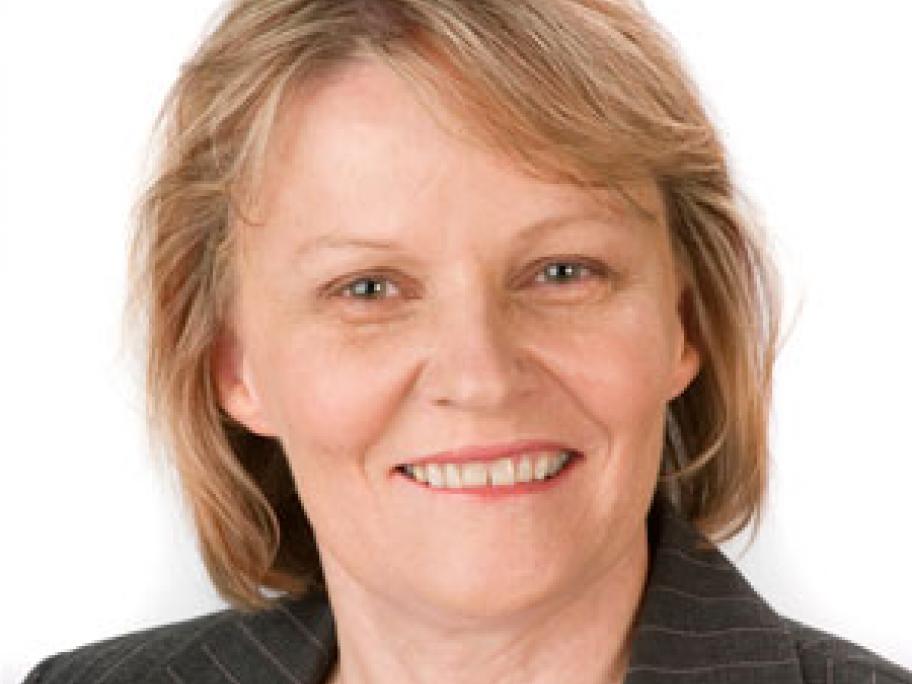 Speaking at a panel discussion at the Australian College of Pharmacy annual conference, Ian Todd, former South Australian Guild president said “it was highly likely that the government would insist on keeping caps on professional services such as HMRs and RMMRs” in the upcoming Sixth Community Pharmacy Agreement .

Leading clinical pharmacist, Debbie Rigby, commented that there should be a

Australian Doctor
Was Medicare's existing relationship rule for telehealth made clear to GPs? Take our survey
Medical Observer
'Welcome to God's waiting room': A leading doctor reflects on his retirement
6Minutes
GPs having to use 'own syringes and needles' for vax program
Sponsored
Busting the last-resort myth in type 2 diabetes treatment