Hoarded iPads handed out after expose

After months spent gathering dust, 16 new iPads worth $10,000 have finally been given out to sick children at Campbelltown Hospital. 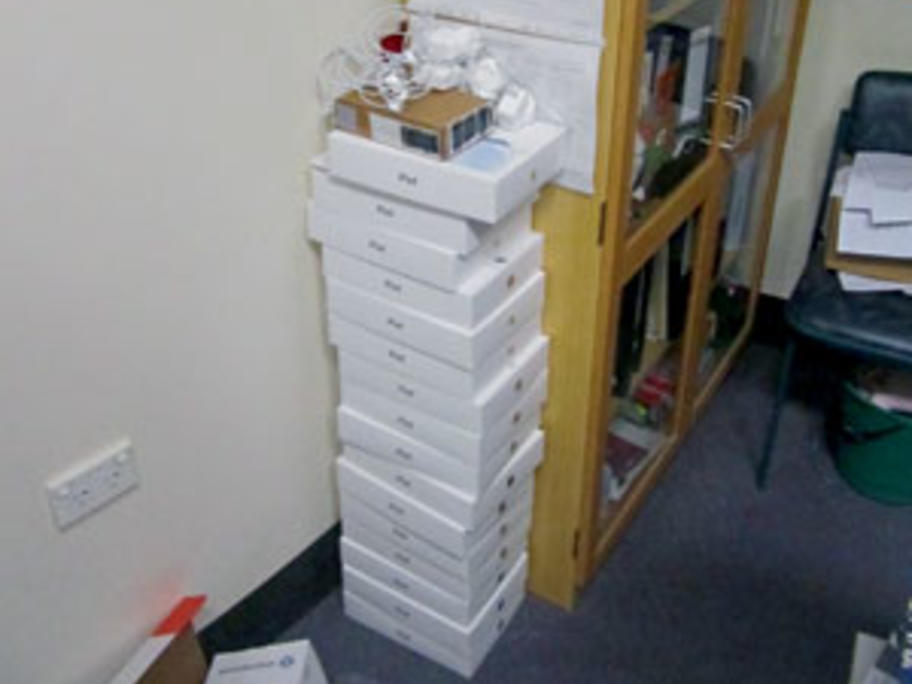 The iPads are central to a saga that has engulfed the Sydney hospital since Australian Doctor revealed donated toys and gifts worth thousands of dollars were being "hoarded" in locked rooms on the paediatric ward.