The number of Australians who have undergone sleep studies has almost doubled thanks to the introduction of Medicare-funded  in-home testing, according to a study that provides the first national usage data. 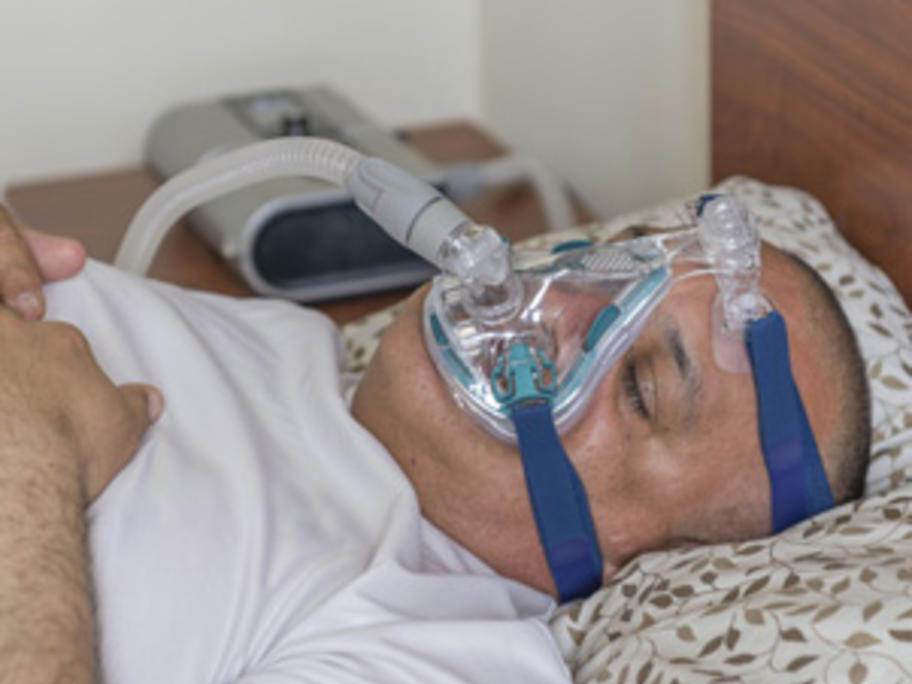 The study shows polysomnography (PSG)  provision increased by 79% from 2005 to 2012, with the majority of growth attributable to the 2008 introduction of funding for in-home testing.