A long-serving rural pharmacist has been recognised for 50 years of community service in this year’s Australia Day honours. 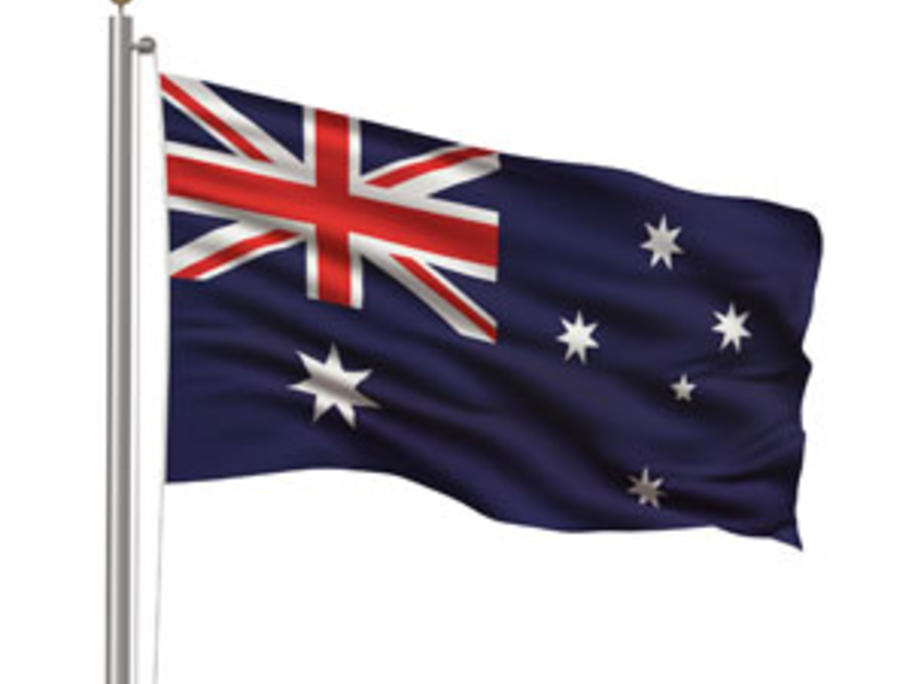 Herbert John Holds was awarded the Medal of the Order of Australia (OAM) for “service to rural pharmacy and to the community of South Australia”.

A pharmacist since 1964, John Holds still works as a rural locum. He was a retail pharmacist and owner of Monarch Pharmacy Group, Whyalla, from 1969 to 1999.