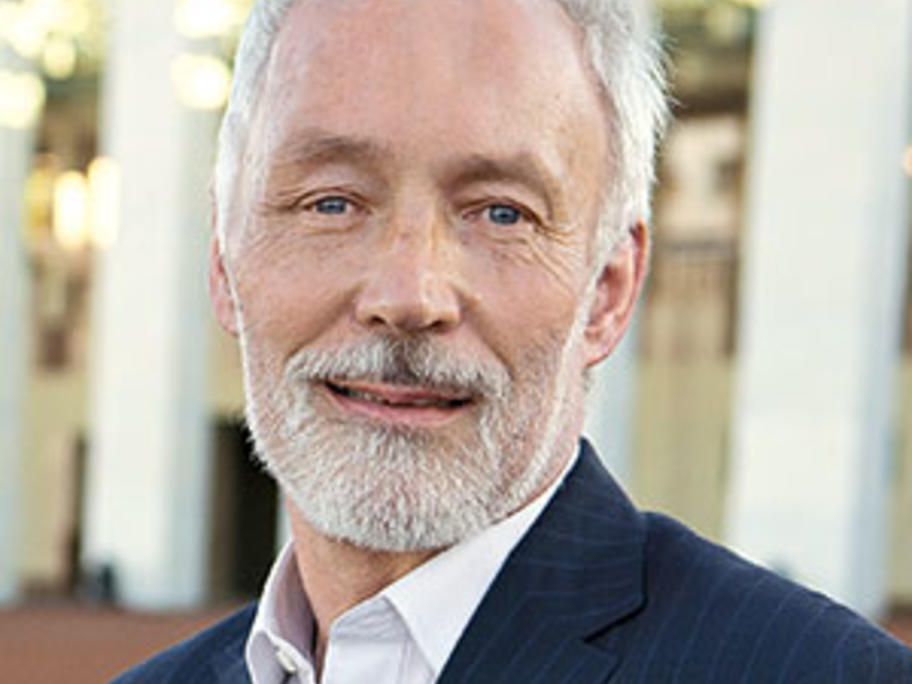 In a follow-up study of more than 300 young people at high risk of psychosis, six months of treatment with omega-3 polyunsaturated fatty acid (PUFA) supplements was no better than placebo in reducing transition to psychosis.