A Melbourne hospital has apologised for a mix-up that led to a mother being given the wrong newborn baby. 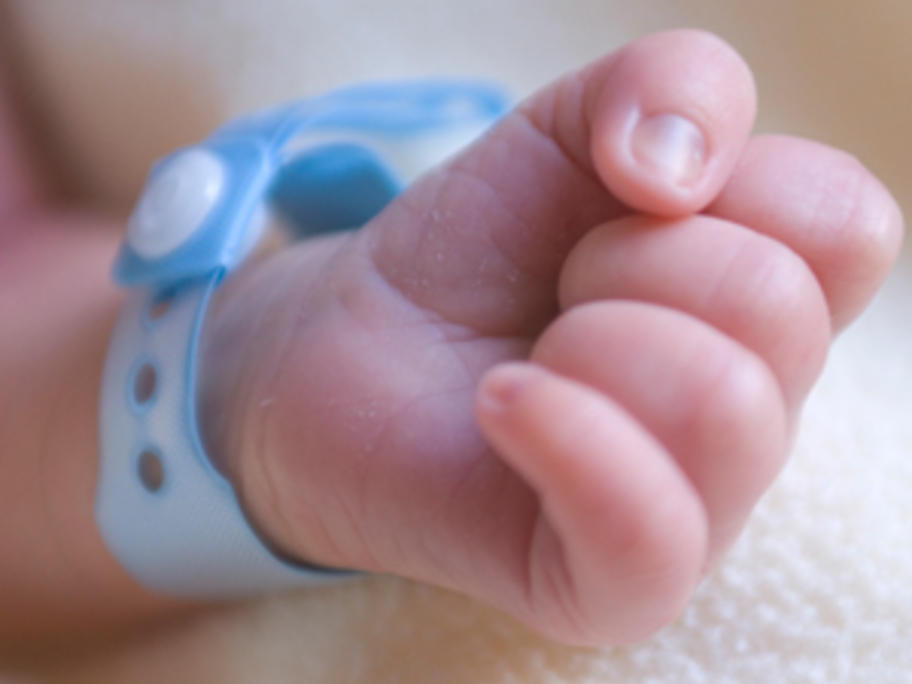 The mistake happened in January this year at St Vincent's Private Hospital, a day after the baby in question was born, the Nine Network reports.

It's believed that the baby wasn't settling during the night, so a nurse moved the newborn into the mother's room for 45 minutes.

The nurse then realised the baby had been placed in the wrong cot, and removed the infant from the room.