Thousands of GP referrals for outpatient care appear to have been binned by a Queensland hospital with a senior bureaucrat declaring that referrals do not guarantee appointments with specialists. 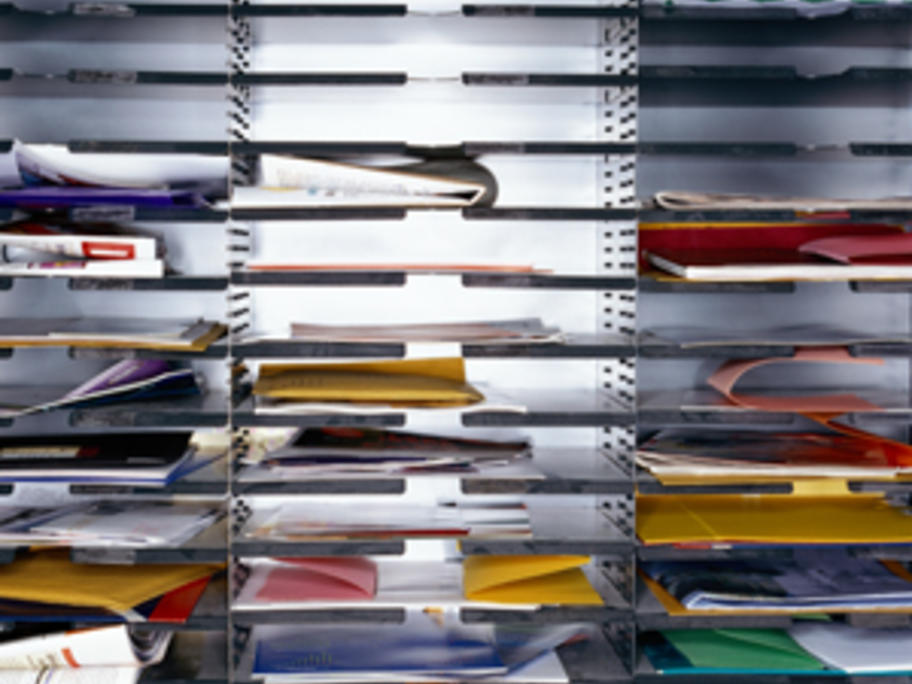 GPs had made the referrals to doctors at Cairns Hospital but the names of 24,000 patients have been removed from its waiting lists - around 20% based on "medical advice" that the appointment is not needed.