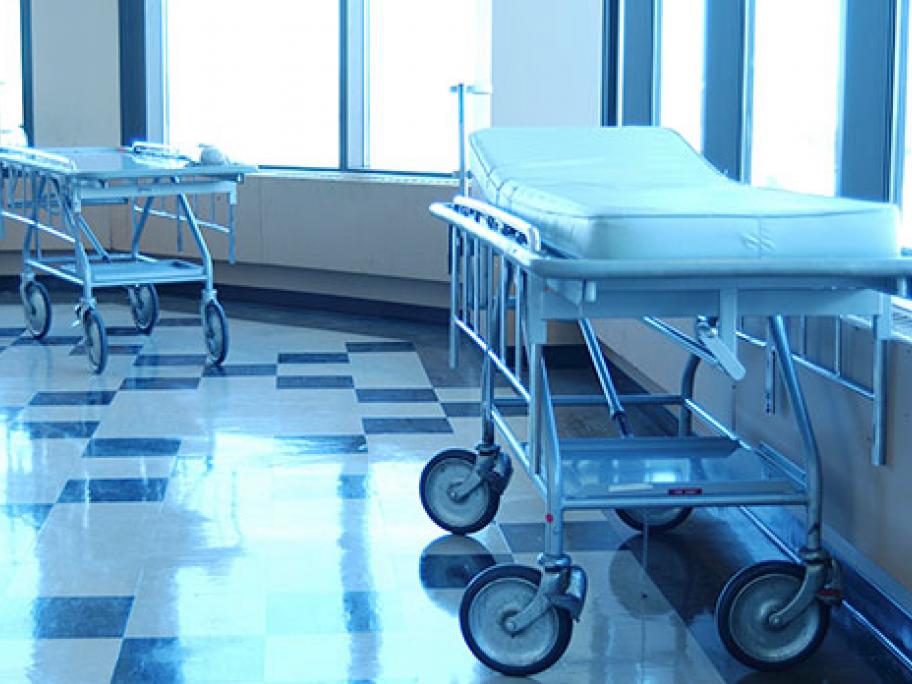 The analysis of Enterococcus faecium isolates taken from two Victorian hospitals between 1997 and 2015 suggests those collected after 2009 are no longer as susceptible to isopropanol.