Hospital leaves suicidal patient to his own devices

A  Queensland patient who had fought a 30-year battle with mental illness was discharged from hospital and left to walk 12km home, despite having attempted to jump off a bridge. 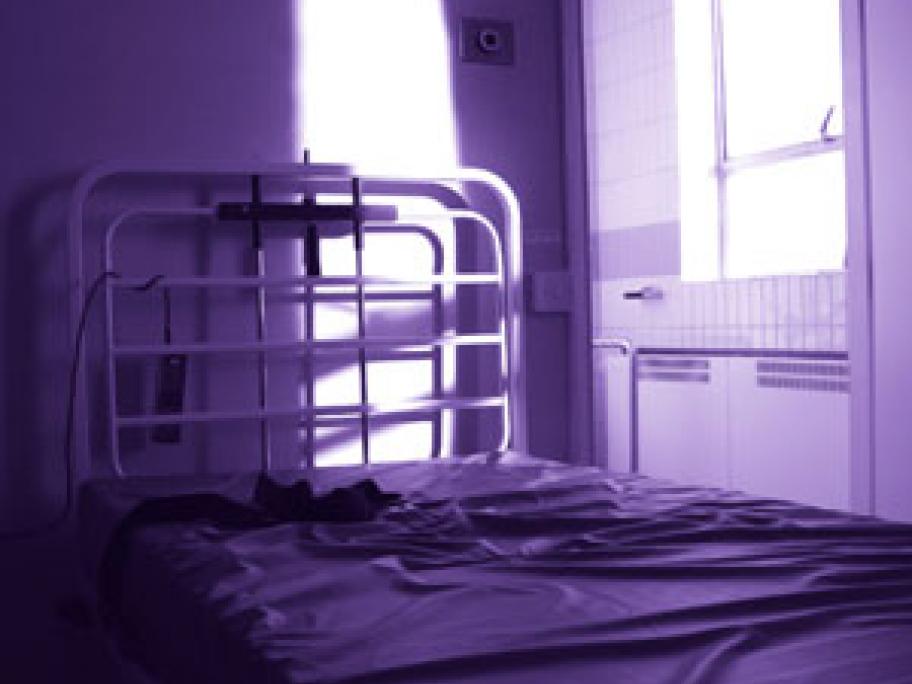 A complaint by the patient to the Health Ombudsman has been referred to AHPRA.