Former Liberal MP Sophie Mirabella (pictured) claims the government pulled $10 million promised to Wangaratta Hospital because she was ditched by her electorate at the last election. 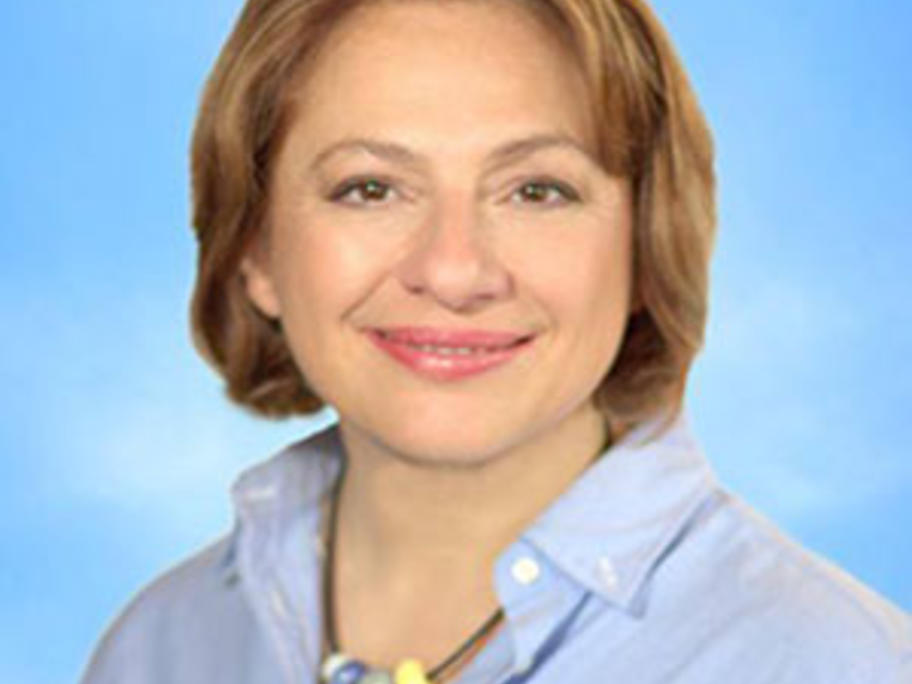 In 2013, Ms Mirabella lost the seat of Indi, which she had held for more than a decade, to independent candidate Cathy McGowan by just 439 votes.

Now, the pair are battling again for the marginal north-western Victorian constituency.

Last night, Ms Mirabella appeared on a live Sky News debate where she made the extraordinary claims about what has