The health burden of atrial fibrillation in Australia is "enormous" and rising more quickly than that of other common cardiovascular diseases, a nationwide study finds. 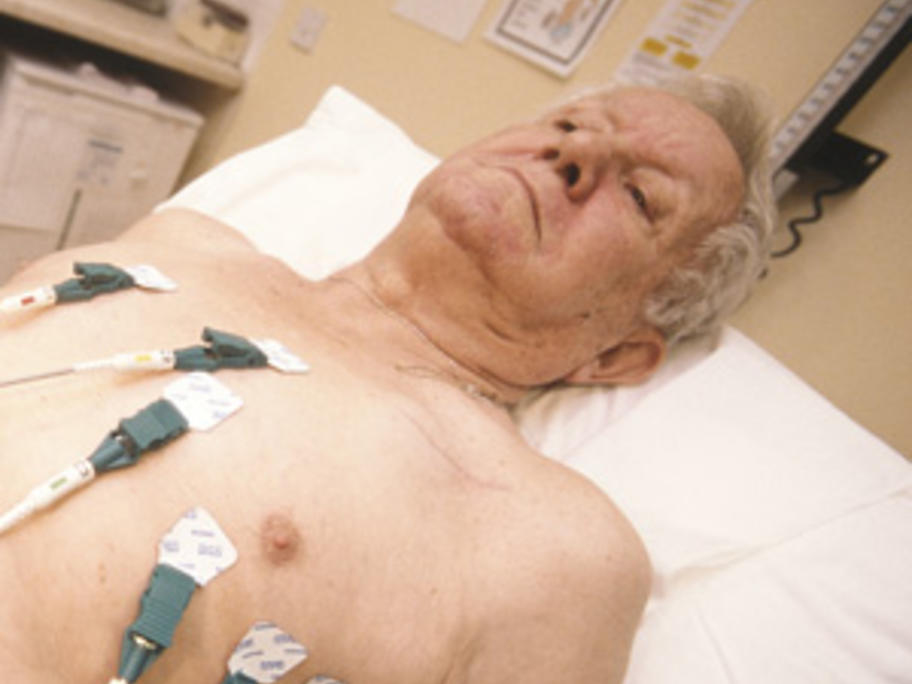 Meanwhile hospitalisations for MI and heart failure increased only modestly over this timeframe.