A team of GP liaison officers are being recruited by the new Queensland government to improve the "current dysfunction" between general practice and the state's specialist services. 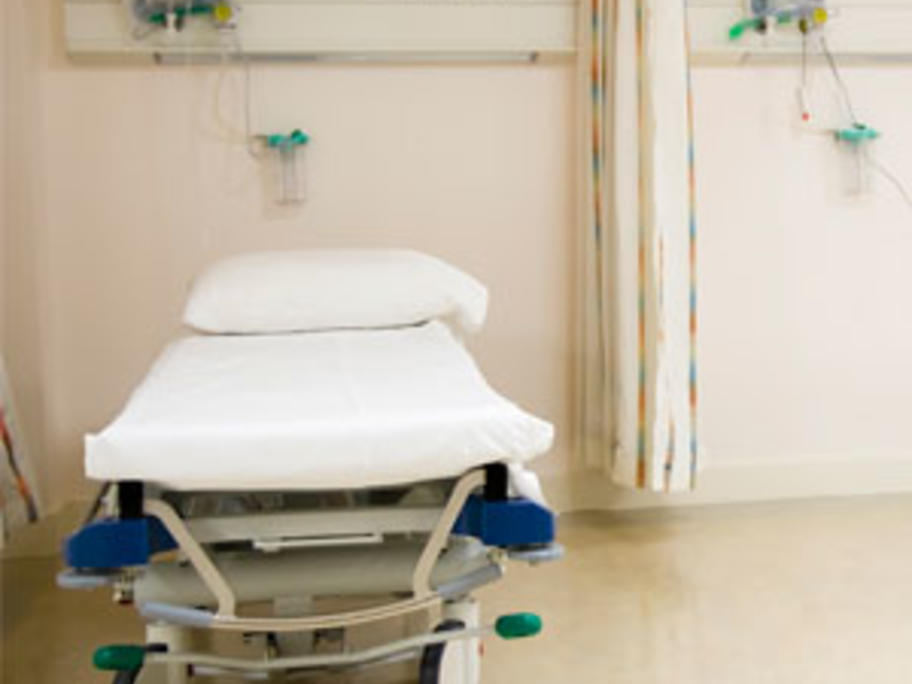 Key to his government's reforms is a 12 month, $12 million trial to provide 40,000 public specialist services.

Mr Newman claimed there were 220,000 patients on "waiting lists for waiting lists" in the Queensland public health