GPs could face an influx of Home Medicines Review reports they did not request and do not want under proposed changes to the program, the RACGP warns. 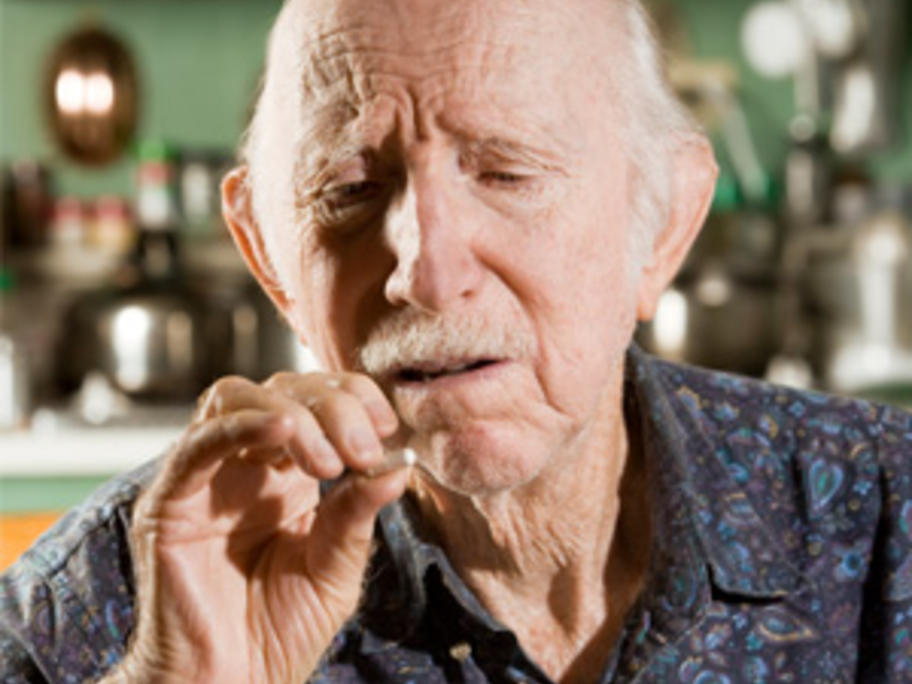 The HMR program has been GP-initiated since it began more than a decade ago as an opportunity to reduce medication-related problems.

But now the Federal Government is considering allowing hospitals to bypass GPs and refer patients directly to the program, as part of its $15.4 billion Fifth Community Pharmacy Agreement with the Pharmacy Guild of Australia.