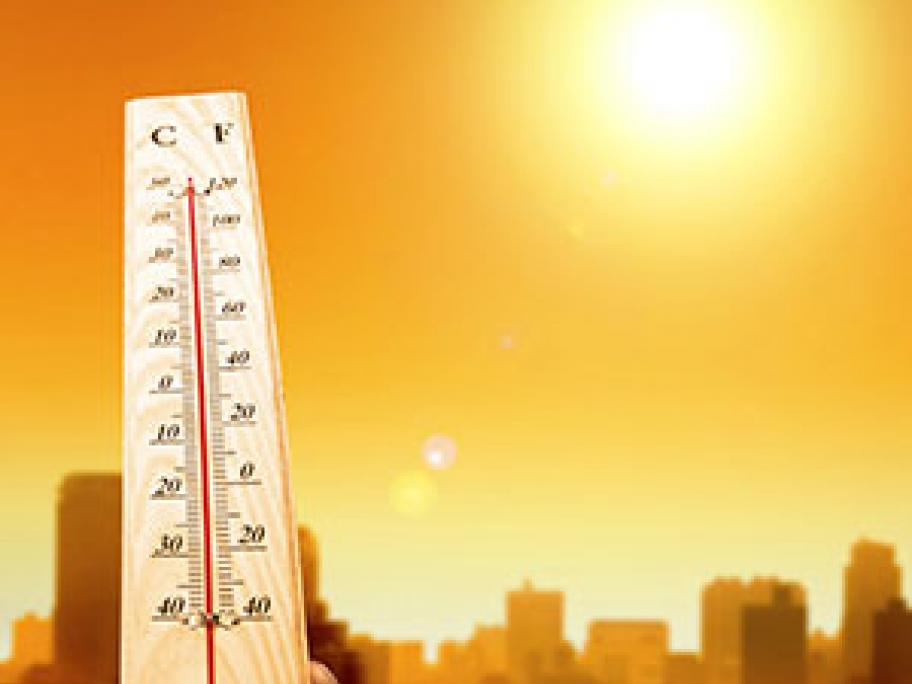 From my recollection the addiction problem really gained strength once Codeine Phos levels with Ibuprofen and with Paracetamol increased nearly 50%There was only isolated problems when doses of Codeine Phos averaged 8mg per tablet.

IT IS EASY TO GET 60mg of Codeine Phos with two panadeine extras plus 2 nurofen plus.This is what has resulted. The only way to retain OTC S3 Codeine combo's is to go back before this change occurred. Include Mersyndol in this category as well.Problem solved!! sort of,