An after-hours house-call doctor has been robbed of his medical kit after being jumped by four teens during a night shift. 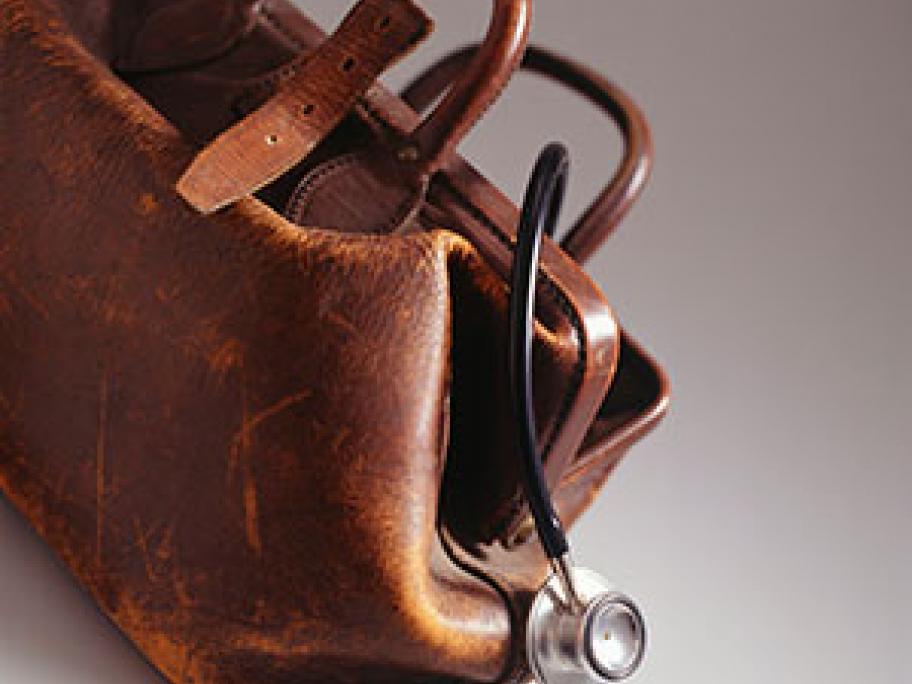