How and why the language of disability changed

In the second half of the 20th century, we came to accept that in certain cases we should avoid deliberately hurtful language. While many deride political correctness for going too far, its initial aim to establish non-hateful language was, and still is, admirable. 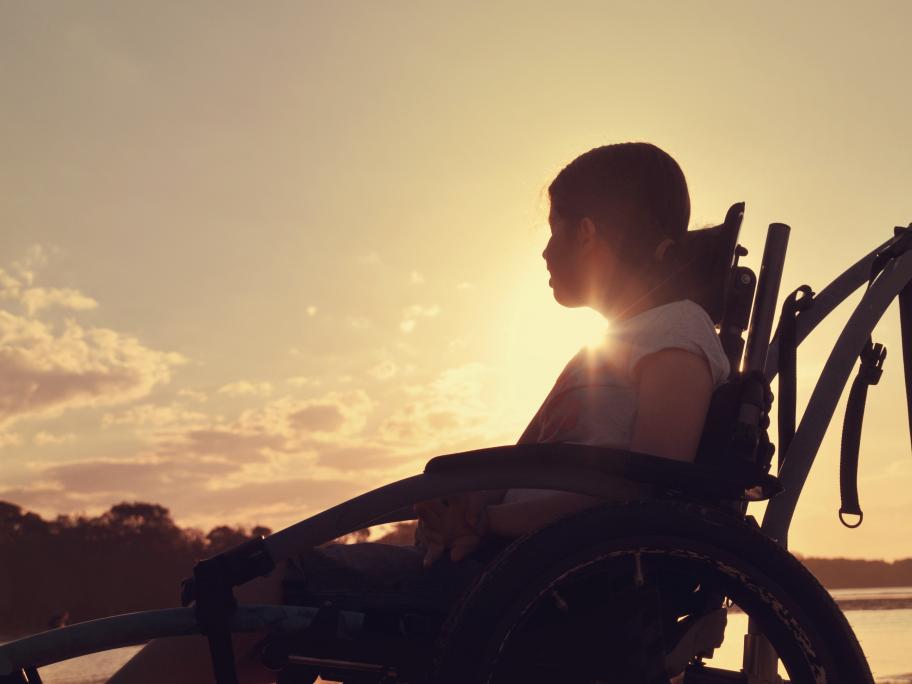 In the early 20th century, “moron” was a medical term for someone with a mental age of between eight and 12. “Mongol” was a person with Down