How Australians rank pharmacists for ethics

Australians have voted pharmacists as the second most ethical people they come into contact with. 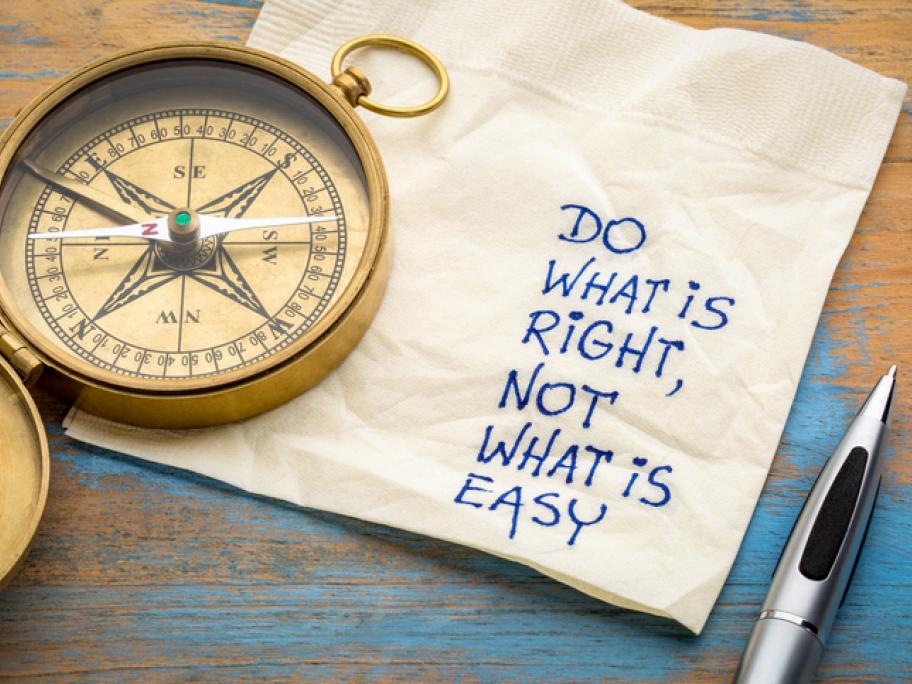 They rank marginally behind GPs in the 2018 Governance Institute survey, which asked 1000 Australians to rank professionals and organisations on a five-point scale, from very unethical to very ethical.

Overall, health tops the ethical sector rankings, coming in ahead of education.

But pharmacists have come in fourth in the ethical ranking of medical professionals, behind GPs, nurses and vets.

This is the same as in 2017, but a significant drop from the inaugural survey in 2016, which ranked them second.

Here are some of the results: