How booze boosts your memory

Alcohol is usually associated with memory loss, but new evidence suggests it may actually have the opposite effect. 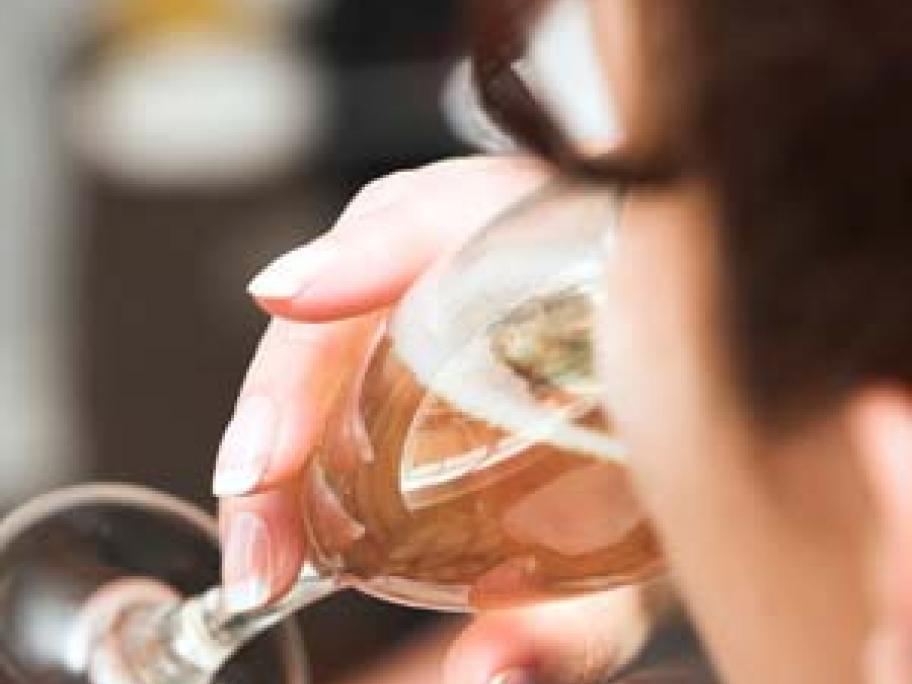 People are better able to remember information if they drink several alcoholic drinks after learning, according to a team of psychopharmacologists from the UK.

Eighty-eight social drinkers were randomly allocated to either an alcohol self-dosing condition (about four drinks was average), or a sober condition.

The participants were then asked to complete a word-learning activity and then tested the next morning.

Those who drank alcohol after their learning activity were able to