How death has been redefined

Can we really say when an individual dies? Over the past 60 years, improvements in medical technology have changed the definition of death time and again. 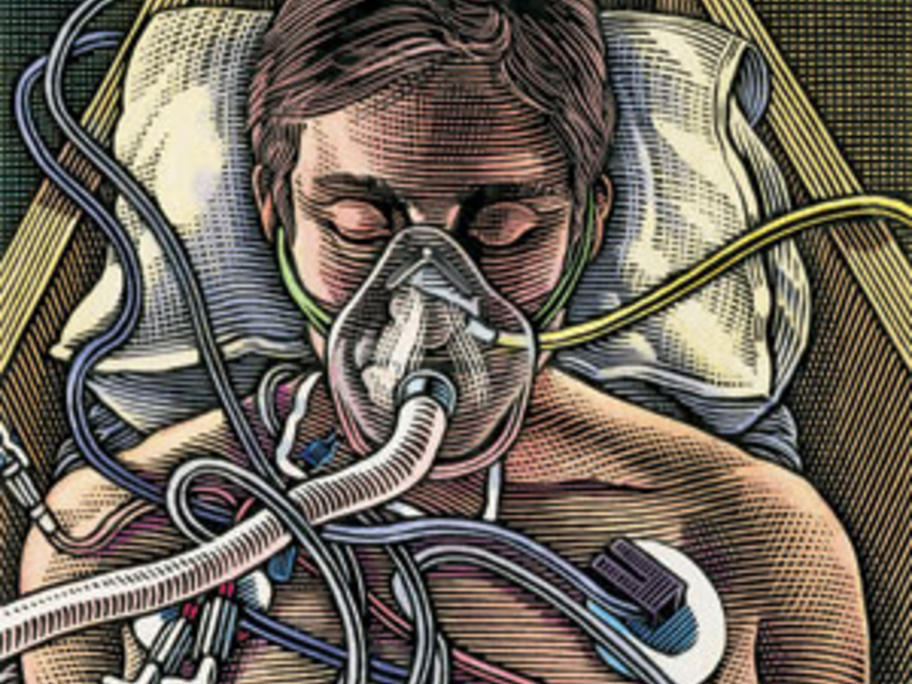 Jamie died for the first time when he was just four years old. It began with a simple headache and mild fever — nothing that would ordinarily cause alarm.

But as the Haemophilus influenzae bacteria multiplied and spread throughout his cerebrospinal fluid, Jamie began vomiting and his temperature soared. His worried mother took him to the local doctor, who put him in a