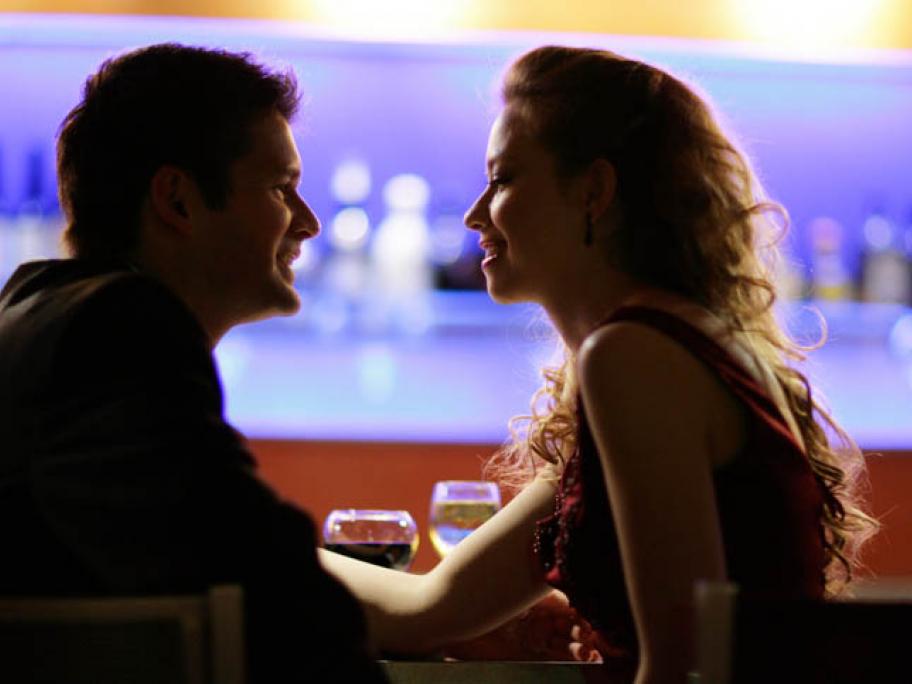 Focusing on the specific sexual effects of the different substances, the researchers have found that compared with cannabis, alcohol and ecstasy are more strongly associated with certain heightened perceived sexual effects, including attraction, sexual desire and social outgoingness.

Increased attraction — both feeling more attractive and attraction to others — is most commonly linked to alcohol, followed by ecstasy.

Most people report that alcohol and, to a slightly less extent, ecstasy lead them to be more attracted to others, while cannabis only increases attraction in about one-quarter of those interviewed.

More than one-third of cannabis users say it decreases their sociability.

Not surprisingly, post-sex regret is most common after alcohol.

Living up to its name, ecstasy is associated more with heightened sexual intensity, length of sexual interaction and orgasm intensity, compared with alcohol and cannabis.

Given the different sexual effects of the substances, the researchers say they hope their findings can help to inform prevention and harm reduction efforts.

"This study focused heavily on the influence of drugs on sexual pleasure,” says co-author Associate Professor Joseph Palamar from New York University’s Center for Drug Use and HIV/HCV Research.

“From a public health standpoint, we must consider the role of pleasure in an individual's decision-making.”